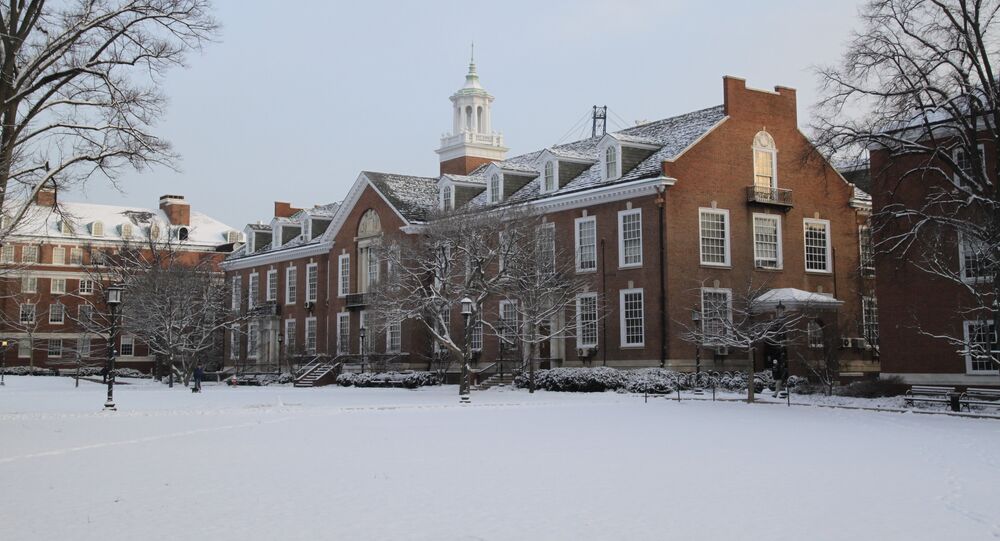 Much to almost 300 applicants' dismay, the admissions letters from the sought-after Johns Hopkins University turned out to be a mistake.

© Flickr / Kaushik Narasimhan
Some 100 Preserved Brains Lost From Texas University Including Murderer's
MOSCOW, December 17 (Sputnik) — One of the most prestigious colleges in the United States, Johns Hopkins University, has apologized for e-mails with admissions greetings sent by mistake to 294 previously rejected applicants, The Washington Post reported.

"We very much regret having added to the disappointment felt by a group of very capable and hardworking students, especially ones who were so committed to the idea of attending Johns Hopkins that they applied early decision," David Phillips, the University's vice provost for admissions and financial aid was quoted as saying by the newspaper Tuesday.

Phillips added that the e-mail was mistakenly sent to the applicants by an employee of the contractor for the University responsible for electronic communications.

Johns Hopkins is not the first top US college to experience mix-ups in its admissions letters. In February, the Massachusetts Institute of Technology (MIT) sent a similar erroneous e-mail to its applicants. In December 2013, Fordham University also misled 2,500 applicants on their acceptance.