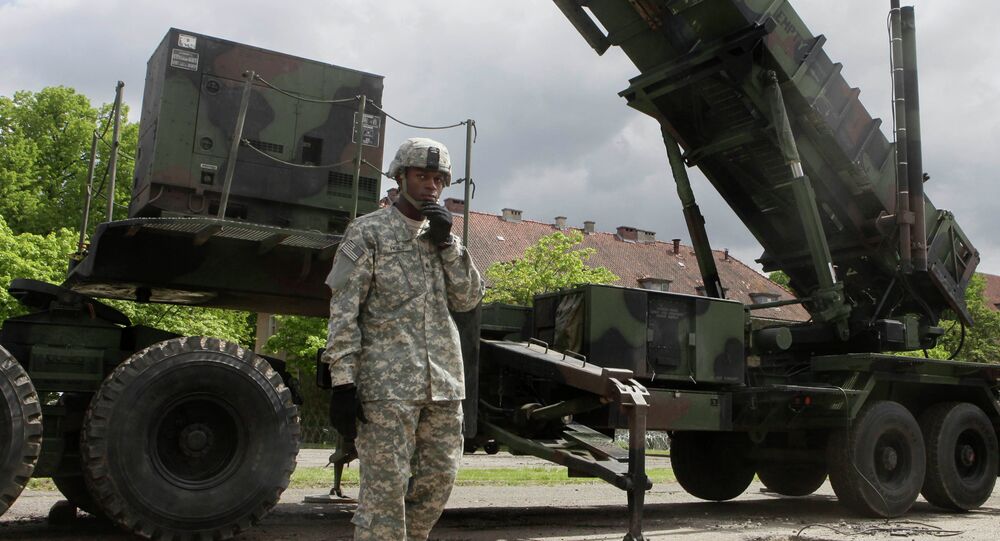 "We're testing against an ICBM [intercontinental ballistic missile] next year and there are seven more tests between now and 2024," Syring said. "We want more capability. We want more capacity."

He noted that currently the United States "absolutely" has the capability to intercept an adversary's intercontinental ballistic missile.

The future ICBM tests will challenge the accuracy and capability of the US Ground-Based Midcourse Defense (GMD) system, and are primarily focused on the defense of the US homeland, the MDA director said in a Monday speech at the Center for Strategic International Studies.

The United States is concluding plans to complete the installation of 14 ground-based interceptors (GBIs) by 2015, putting the total number of US GBIs at 44. The interceptors will provide an upgrade to the US ground-based missile defense system, originally fielded in 2004, according to the MDA.

Anti-Ballistic Missile Treaty Between USSR, US in Details