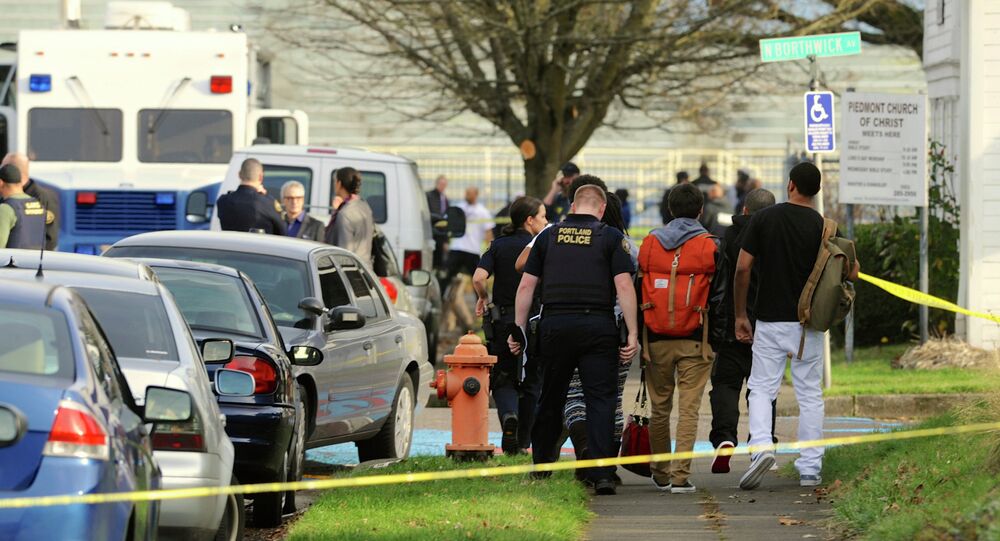 As a result of a shooting at Rosemary Anderson High School in Portland, Oregon at least two people were killed, the police are currently searching the suspect or suspects, which have left the area.

"Preliminary information indicates there are at least two victims and the suspect or suspects have left the area," the Portland police said in a statement Friday.

RAHS is a community-based alternative school, which enrolls up to 190 students annually, according to its website. People who take classes there are at-risk students who have either been expelled or dropped out of other public high schools. The RAHS website says many of the students are homeless and the school gives them a "last chance" to complete high school education.

The United States has been dealing with more frequent public shootings in recent years.

One of the deadliest shootings occurred on December 14, 2012, at Sandy Hook Elementary School in Newtown, Connecticut, resulting in 28 fatalities.

Harvard researchers revealed in October that in the past three years, public mass shootings occurred in the United States every 64 days, on average.