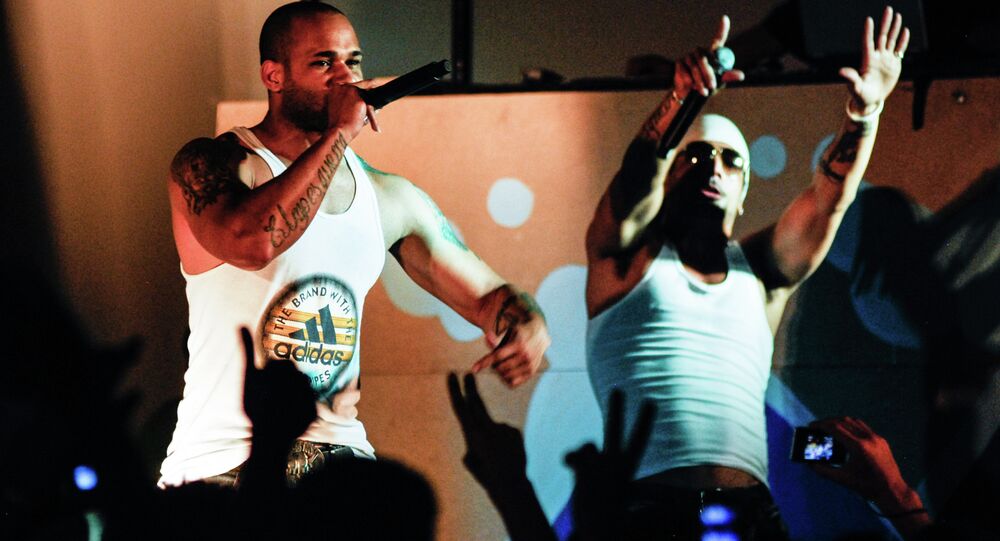 US Agency for International Development (USAID) hired contractors that worked to secretly infiltrate Cuban hip-hop scene and recruit unwitting rappers to spark a youth movement against the Cuban government.

© East News / Tech. Sgt. Michael R. Holzworth
American Contractor Faces Fifth Year in Cuban Prison
Serbian music promoter Rajko Bozic was hired by Creative Associates International, a Washington-based contractor, in the project directed by the US Agency for International Development (USAID) with plans to spark a youth movement against the Cuban government and stir political dissent on the island-nation, the Business Insider said.

In the past, the Serbian music promoter helped to undermine former Serbian President Slobodan Milosevic by organizing a series of protest concerts. The Serb worked with a hip-hop group Los Aldeanos, who was frustrated by the government’s pressure and had widespread support among the local youth, AP said.

© Sputnik
US Still Assessing New Regulations, Change in USAID Policy: Spokesperson
The operation, however, proved to be amateurish. On at least six occasions, people involved in the project were detained and interrogated by the Cuban authorities. In some cases, computers and other hardware were seized. Information, contained in them, might have compromised identity of Cubans, who likely had no idea about the clandestine US operation, according to AP sources.

USAID has also put the entire hip-hop culture in Cuba in danger. As pressure from the Cuban government has increased, many artists that Bozic tried to promote have stopped performing or even have left the country. Music festivals that were linked or presumed to be linked with USAID were also shut down, the Guardian said.

USAID has denied the accusations, stating that their mission was neither secret nor had any political objectives, as the organization simply was working to strengthen civil society in the place “where civic engagement is suppressed and where people are harassed, arrested, subjected to physical harm or worse”. Creatives Associates International has yet to provide an official response, the Guardian reported.

US, Cuba Might Negotiate the Release of American Prisoner Alan Gross

US State Department Denies Launching Cover Up Program in Cuba