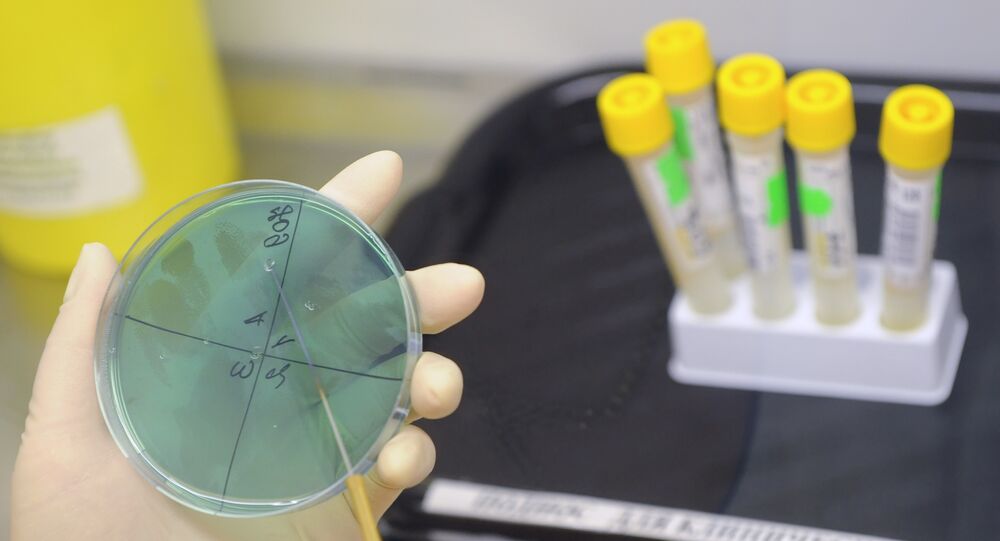 The report was made in collaboration with Clean and Healthy New York, another New York-based environmental group.

According to the report, antimony, cadmium, cobalt, lead, and mercury — all hazardous chemicals and metals — were found in toys in a number of stores in Westchester County, including Target, Walmart, The Children's Place, Macy's, Spencer's and Lord & Taylor.

NYLCV told Sputnik that at least one instance of lead found in the course of the investigation "potentially could result in legal action by a government agency to remove them from store shelves and possibly lead to a fine."

© Flickr / Nuclear Regulatory Commission
96% of Canadians Never Test Their Homes for Cancer-Causing Radon Gas: Poll
The group, however, said NYLCV will not take legal action itself, noting that "the laws are inadequate and need to better protect kids."

"We therefore do not have plans to take legal action," the group told Sputnik on Wednesday.

The NYLCV report is not the only one to uncover the presence of toxic chemicals in toys. Early this week, another New York county, Albany, introduced a ban on toys and other products that contained toxic substances threatening the lives of children.

The ban was possible thanks to a November report, again by NYLCV, which provided evidence that arsenic, cadmium, cobalt, lead, and mercury were all found in 12 children's toys and products purchased from Albany stores.

NYLCV described the legal ban in Albany county as a "major victory for children's health in Albany County," though noted that New York is not yet one of those US states that have adopted laws on toxic threats.

New York is not the only US state where contaminated toys were found for sale in retail outlets.

The toxic chemicals found in New Jersey included: lead, which can impede development and affect academic progress and attentiveness; chromium, which can bring about serious allergic reactions in the event of skin contact; and phthalates, which cause damage to the male reproductive system.

Toy contamination cases were reported in Washington, too. According to Washington's public affairs network TVW, 226 items for children purchased in April by the US Ecology Department from 10 retail stores in Washington were found to be hazardous. Gap and Old Navy sandals were among the products discovered to contain phthalates, according to TVW.