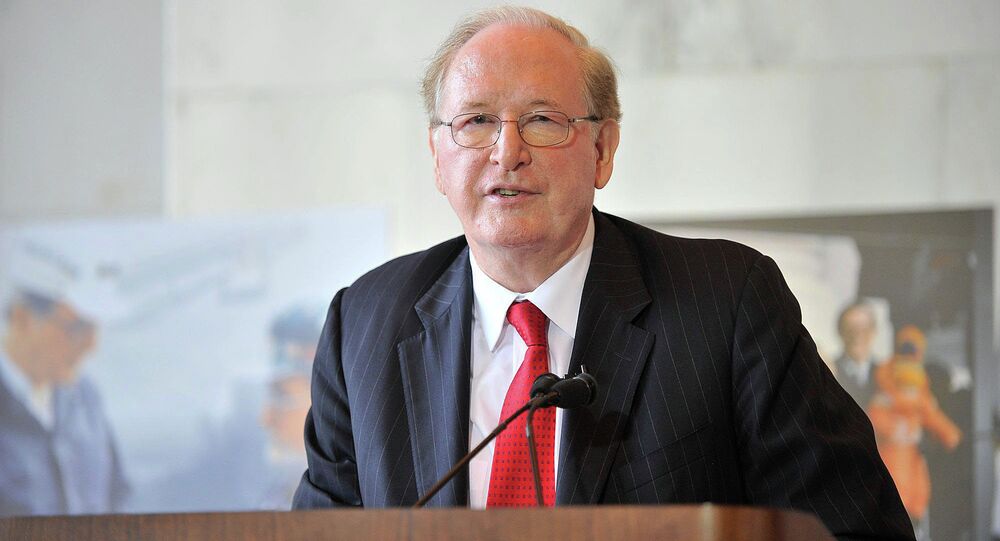 US Senator Jay Rockefeller expressed his hope that there will be a public release of the full study into the recent Central Intelligence Agency's (CIA) interrogation program.

© AP Photo
CIA Distorts Role of Enhanced Interrogation in Finding Bin Laden Ally
"It is my hope that someday soon there will be a public release of the full [Senate Intelligence] Committee study. The president [Obama] has that authority, and I hope he will exercise it," Rockefeller announced.

Rockefeller underscored, "if this deplorable chapter is to truly be closed and relegated to history, the full study should be declassified and released."

The release of the executive summary of the so-called CIA torture report "should not be the last step in the process, but the first," Rockefeller continued.

"Those, who were responsible for CIA's detention and interrogation program, will continue to exploit public ignorance of what took place in the program to argue that the study is one-sided or biased, or that it lacks important details or context," Rockefeller warned.

© REUTERS / Larry Downing
CIA Paid Millions to Company for Developing Interrogation Techniques
On Tuesday, US Senate Intelligence Committee released a 500-page summary of the detailed investigation into the CIA interrogation techniques that were used on alleged al-Qaeda agents, following the 9/11 attacks.

The full comprehensive report contains a 6,300-page description of CIA interrogation techniques used against detainees including waterboarding, threats of sexual assault, forced nudity, prolonged sleep deprivation, use of stress positions, mock executions, threats against children and family, use of power drills and many other torture practices carried out in CIA detention centers around the world.