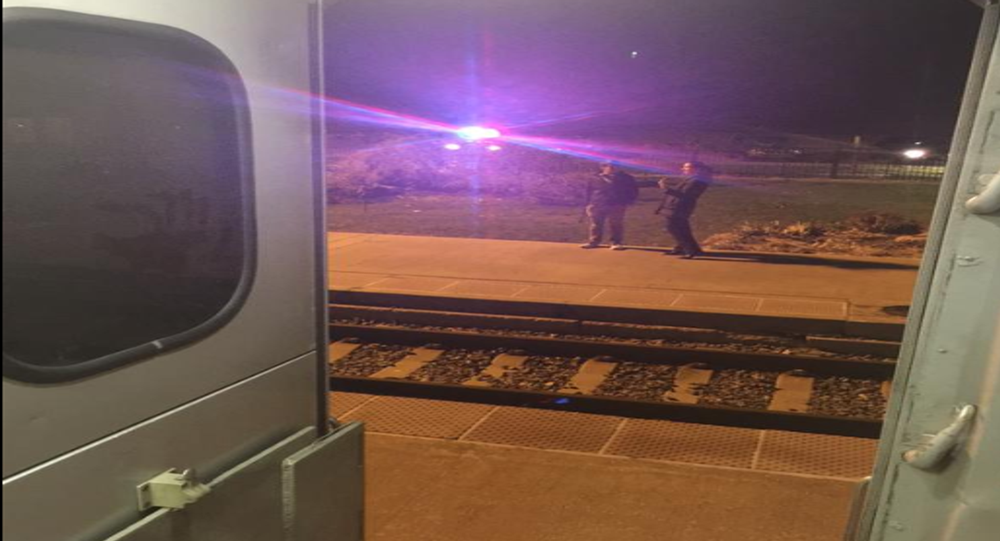 Four people were reportedly stabbed on an Amtrak train in US Michigan, the suspect is said to have been tased and taken into custody.

The police chief of the city of Niles, Michigan, told the news outlet that one of the victims, an "older man", is in serious condition. No fatalities have been reported.

The suspect is said to have been tased and taken into custody by police.

According to WSBT 22, Amtrak has informed police that one of the passengers was acting "odd". When police officers boarded the train in Niles, the suspect started stabbing people.

Niles police are carrying out an investigation into the incident.