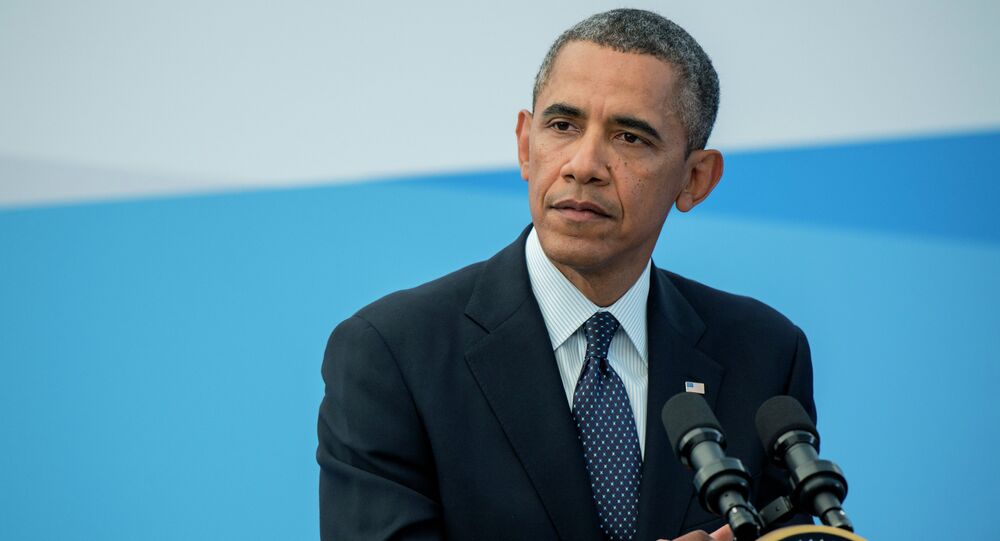 According to White House spokesperson Josh Earnest, Barack Obama will announce the nominee to the position of US Secretary of Defense on Friday morning.

"Tomorrow morning here at the White House the President [Obama] will host an event to announce his nominee to be next Secretary of Defense," Earnest told journalists during a press briefing.

The White House did not confirm whether former US Deputy Defense Secretary Ashton Carter is Obama's top nominee as the new defense secretary, despite various media reports of his nomination.

Carter served as deputy secretary of defense under Leon Panetta and Chuck Hagel, who resigned from the Pentagon last week, but unlike his predecessors, does not have any military experience.

Tags:
US Department of Defense (DoD), US
Community standardsDiscussion