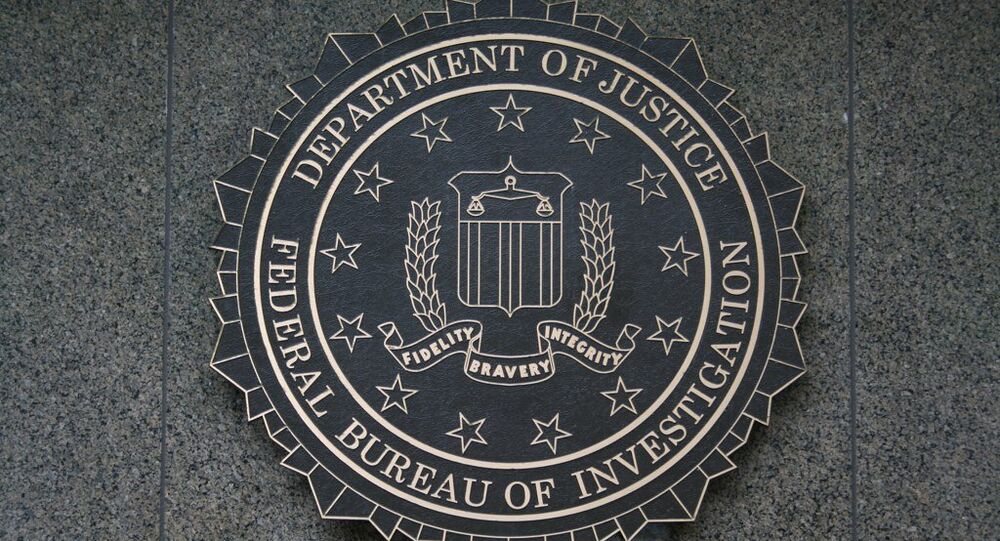 FBI has not recorded hundreds of homicides commited by police officers in US.

After the death of 18-year-old Michael Brown in August, talks of bringing more transparency to police killings have been in the spotlight. It turned out that more than 550 police killings from 2007 and 2012 were missing from the national tally, making it impossible to determine precisely how many people the police had killed during the reported period of time, Fox News said.

1,825 police killings were recorded internally by the 105 departments studied, but FBI data over the same period shows only 1,242 gun deaths, a difference of 47 percent, according to research conducted by the WSJ.

The killing of felons by law enforcement officers in the line of duty are known as “justifiable homicides”, indicated USA Today.

In contrast, police in other countries are less trigger-happy. Canada averages a dozen police shootings per year; Germany only had eight police killings over the last two years; while cops in Britain did not have a single “justifiable homicide” last year, according to the Washington Post.

Out of nearly 400 “justifiable homicides” per year, an average of 96 cases involved a white police officer killing a black person, the Washington Post reported. Other ethnic minorities and mentally ill people have much greater chances of becoming victims of police killings, the CNN said.

Amid attempts to increased transparency in the aftermath of Michael Brown’s death, nobody seems to know the exact number of “justifiable homicides”, the CNN reported.