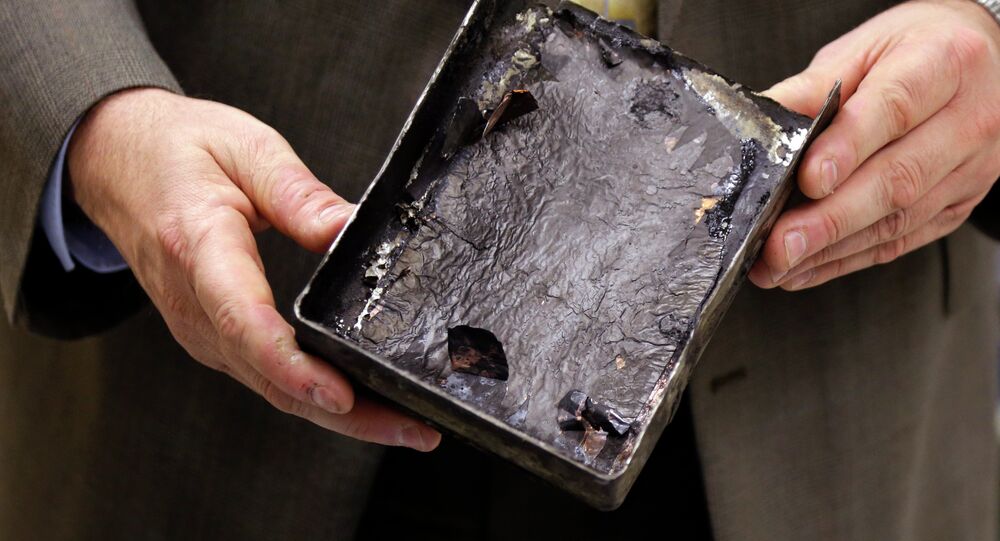 The US National Transportation Safety Board said that shortcomings in design and certification caused the Boeing 787 airliner last year in Boston airport.

“NTSB investigators identified a number of design and manufacturing concerns that could have led to internal short circuiting within a cell… The NTSB made 2 safety recommendations to Boeing,” the NTSB press release read.

“Shortcomings in design and certification ultimately led to the fire in a lithium-ion battery installed on a Boeing 787 jetliner,” according to the press release.

NTSB investigators said that “Boeing's safety assessment of the battery was…insufficient because Boeing had considered, but ruled out, cell-to-cell propagation of thermal runaway which occurred in this incident.”

“As a result, the potential for cell-to-cell propagation of thermal runaway was not thoroughly scrutinized by Boeing and Federal Aviation Administration (FAA) engineers, ultimately allowing this safety hazard to go undetected by the certification process,” the press release concludes.

The NTSB made 15 safety recommendations to the FAA to “improve the guidance and training provided to industry and FAA certification engineers on safety assessments and methods of compliance for designs involving new technology.”

Boeing 787, also called 787 Dreamliner, is the latest and most technologically advanced model by Boeing that was certified in August 2011. Since 787 Dreamliner introduction, there have been a number of incidents with its lithium-ion battery setting on fire.

US Military Aircraft Crash in Middle East Under Investigation: CENTCOM

At Least 11 Killed, Some 30 Injured in Nepal Bus Crash: Reports