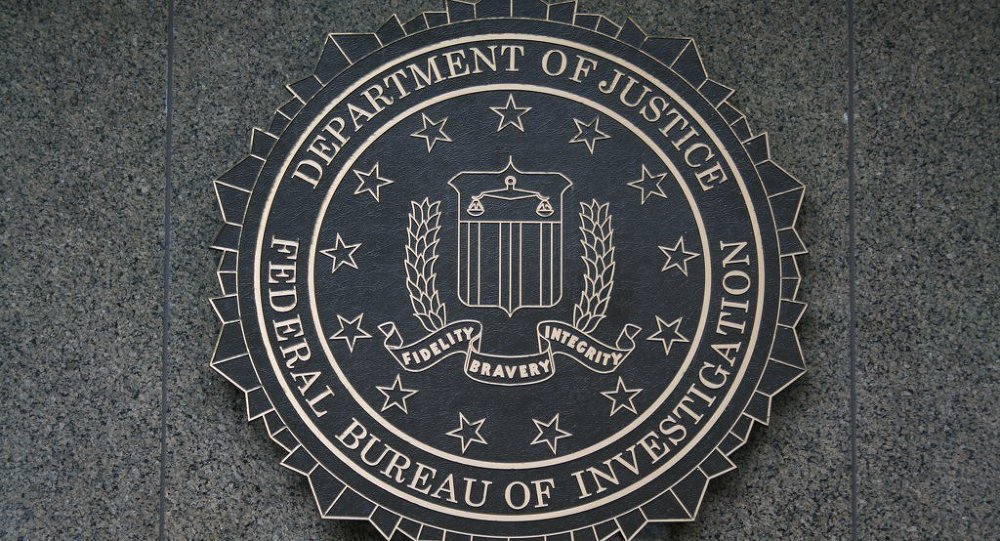 The FBI and Department of Homeland Security have warned US military members to be careful with their social media content as terrorists can use this information against them.

The FBI, with the Department of Homeland Security, issued a bulletin strongly advising members of the military to check their social media accounts and delete any personal material that might give out information to terrorists or would help extremists learn individual service members' identities.

"The FBI and DHS recommend that current and former members of the military review their online social media accounts for any information that might serve to attract the attention of ISIS and its supporters,” reports ABC News.

It further advised that troops "routinely exercise operational security in their interactions online."

Some members of US special operations and other military branches have told ABC News they deactivated or locked Facebook and other personal social media accounts months ago at the advice of security officers, as the US began bombing Islamic State militants in Iraq and Syria last August.

© REUTERS / Larry Downing
Obama to Ask Congress to Back Use of Military Force Against Islamic State
But on Sunday night the government specified that they had obtained fresh intelligence that Islamic State wants to recruit people inside America to hurt military members.

"The FBI recently received reporting indicating individuals overseas are spotting and assessing like minded individuals who are willing and capable of conducting attacks against current and former US based members of the United States military," the bulletin said.

New York Congresswoman: One Homeland Security Miss Can Be Catastrophic

No Immediate Threat of IS Attack on United States: US Secretary of Homeland Security

US Homeland Security Chief to Resign