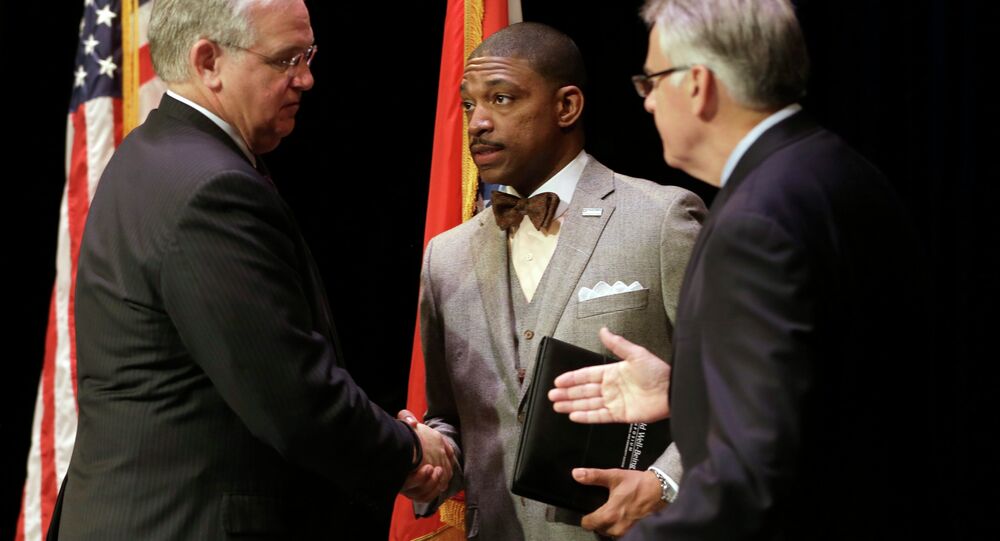 “During this difficult time, we must come together as a community,” said Rev. Starsky Wilson and Rich McClure, who both co-chair the Commission, as quoted by CNBC News. “We need to channel our pain and frustration into positive action and lasting change”.

Protests in Ferguson have continued since last week when a grand jury decided not to prosecute a police officer in the shooting of 18-year-old Michael Brown.