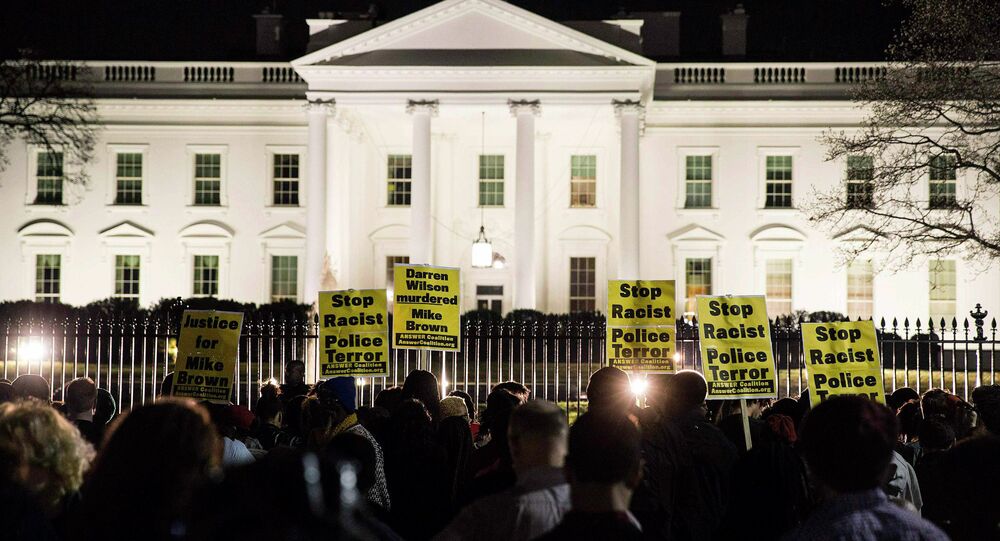 According to The White House, the meeting will include a review of his administration's federal programs that are responsible for equipping the law enforcement agencies with weapons.

The president will also meet with young civil rights leaders to discuss the issue of "mistrust between law enforcement and communities of color." He'll then meet with government and law enforcement officials, as well as other community leaders, to discuss how to reinforce neighborhoods.

Protests in Ferguson have continued since last week when a grand jury decided not to prosecute a police officer in the shooting of 18-year-old Michael Brown.

In his earlier interview Obama said, “This is a country that allows everybody to express their views, allows them to peacefully assemble, to protest actions that they think are unjust, but using any event as an excuse for violence is contrary to rule of law, contrary to who we are.”