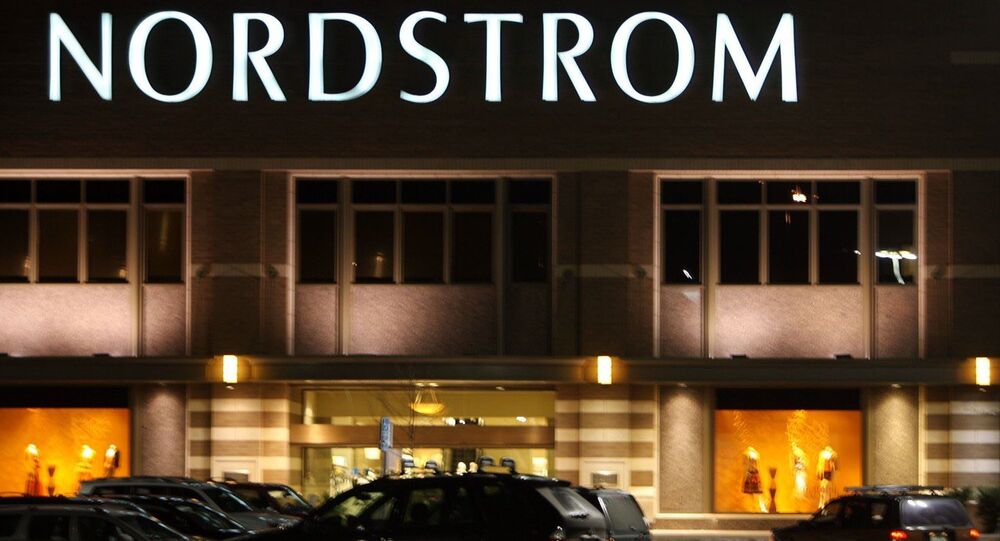 Two people were shot in a Nordstrom store in Chicago, one of them died, Chicago Tribune newspaper reported Saturday.

A man shot a woman and then himself Friday night in an incident that may have been domestic-related, according to the report. The man died at the scene, while the woman was taken to Northwestern Memorial Hospital and is said to be in a critical condition.

Eyewitnesses said the shooting caused panic and chaos in the store, as people stampeded getting out of the building.

"They looked scared, people were falling over each other (to get out)," an employee with one of the Nordstrom shops said as cited by Chicago Tribune.

The incident came on the first day of holiday shopping season in the United States called “Black Friday”, as millions of Americans flood the shops in search of steep discounts.