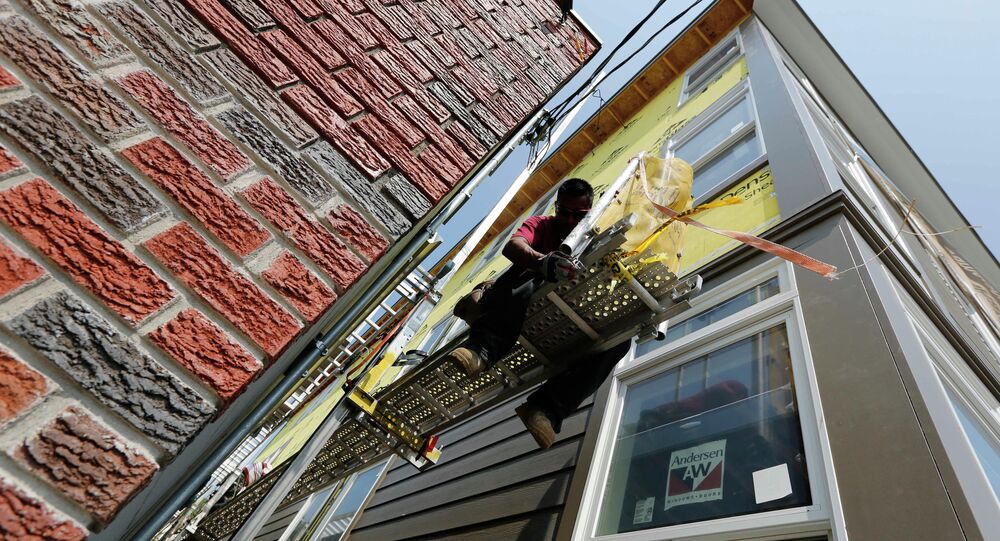 During a recent lottery of rental subsidy vouchers in Boston, more than 10,000 people applied for just 73 slots.

MOSCOW, November 28 (Sputnik) – Massachusetts is struggling to cope with its homeless residents and people living in temporary accommodation, as housing voucher lotteries used to allocate resources are greatly oversubscribed.

“When a local nonprofit announced a lottery for a new batch of rental subsidy vouchers this month <…> more than 10,000 people applied for just 73 slots,” reports the Boston Globe.

The paper reports that the number of homeless in Massachusetts has risen 40 percent in the past seven years, to more than 21,000, and that authorities are struggling to cope following cuts in housing subsidies. State officials told the paper that Massachusetts “has 6,600 rental vouchers to help low-income families pay for apartments, a third of what it had in the early 1990s, due to budget cuts.”

Recipients of housing vouchers are chosen by lottery, and use the vouchers to subsidize the cost of renting budget accommodations. Residents pay up to 40 percent of the rental cost themselves, with the program covering the remainder.

“Our fear is that if we don’t get more resources, the state rental voucher wait list will look like our Section 8 wait list, which is 11 years long,” a Boston housing official told the Boston Globe. Section 8 is another housing voucher scheme, which limits the rent required from residents to 30 percent of their income. The Globe reports that that scheme was also subject to budget cuts last year.

According to statistics from the US Department of Housing and Urban Development, in January 2014 578,424 people were homeless on any given night; 69 percent of them were staying in homeless shelters and other such accommodations, and the remaining 31 percent were left without shelter.