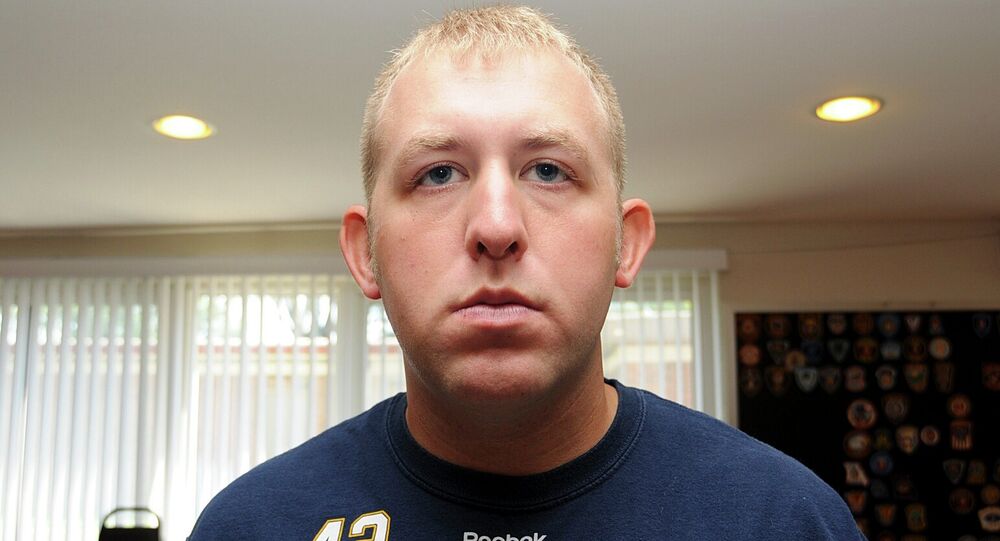 Officer Wilson Says He Did His Job Right in Ferguson Shooting: Reports

US police officer Darren Wilson told ABC News that he did his job right and he would act in the same way if Brown were white.

Protesters Riot in Ferguson Setting Buildings, Cars Alight
Asked whether anything would have been different if Brown were white, Wilson said he would have acted exactly the same way.

In August, Michael Brown, an 18-year-old African-American, was shot dead by white police officer Darren Wilson in the St. Louis suburb Ferguson. The incident sparked a wave of riots and violent protests against police, while increasing tensions between the African-American community and US law enforcement.

Major protests erupted in Ferguson Monday over the grand jury's decision not to indict Wilson.

On Tuesday, US President Barack Obama said that new initiatives were going to be introduced in the United States to ensure that law enforcement is equally applied to all US citizens.

Peaceful Protests in Washington Call for End of US Police Violence