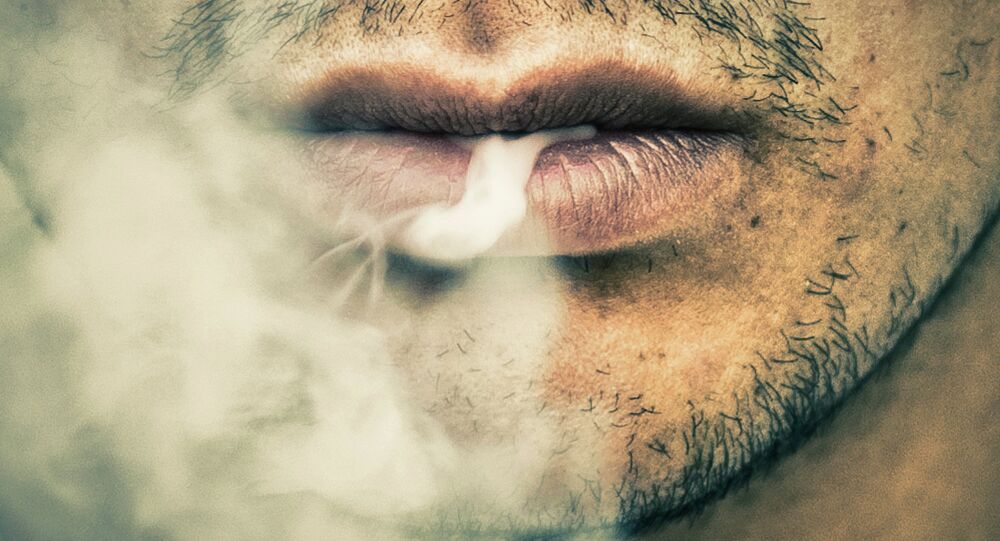 For US Veterans, Easier Access To Marijuana May Help Treat PTSD

The Veterans Equal Access Act aims to lift a ban on VA doctors from giving opinions or recommendations about the use of medical marijuana for patients who live in states where medical marijuana use is permitted.

The bill was introduced to congress by Reps. Earl Blumenauer (D) and Dana Rohrabacher (R), with 10 bipartisan co-sponsors.

“Post-traumatic stress and traumatic brain injury are just as damaging and harmful as any injuries that are visible from the outside,” said Blumenauer.

A 2012 report from the Department of Veterans Affairs concluded as many as 30% of soldiers who served in the conflicts in Iraq and Afghanistan suffer from Post Traumatic Stress Disorder, depression or both.

A growing body of research suggests that marijuana acts on neural circuitry that is critical for the modulation of fear and anxiety. The properties of weed that give users a high are the same that provide relief from PTSD symptoms, which include severe anxiety and flashbacks.

These properties have been extensively analyzed in test animals like mice, but there have been few efforts to study the effects of marijuana on PTSD in people in a clinical setting. One small study, published in the Journal of Psychoactive Drugs earlier this year, concluded smoking marijuana reduces PTSD symptoms by 75% in some patients. But there’s never been a rigorous clinical analysis.

“A clinical trial needs to be done to see what proportion and what kind of PTSD patients benefit, with either cannabis or the main active ingredients of cannabis,” said Dr. George Greer, who was involved with the study. In addition to smoking marijuana, using a drug that contains similar ingredients to weed but does not get the user high is also an option for treating PTSD.

Earlier this year, federal health officials agreed to implement a study that would examine the effects of using marijuana to combat PTSD in 50 veterans who suffer from the mental illness. That study never got off the ground because the US federal government’s sole supplier of medical marijuana failed to obtain the proper strains for the study to take place. The lead researcher was also fired.

Even if veterans get access to weed to treat their PTSD, just getting hold of it remains a tricky issue. Twenty-three states allow for medical use of marijuana and they allow doctors to prescribe it for PTSD. But the cannabis plant remains illegal at the federal level in all cases.