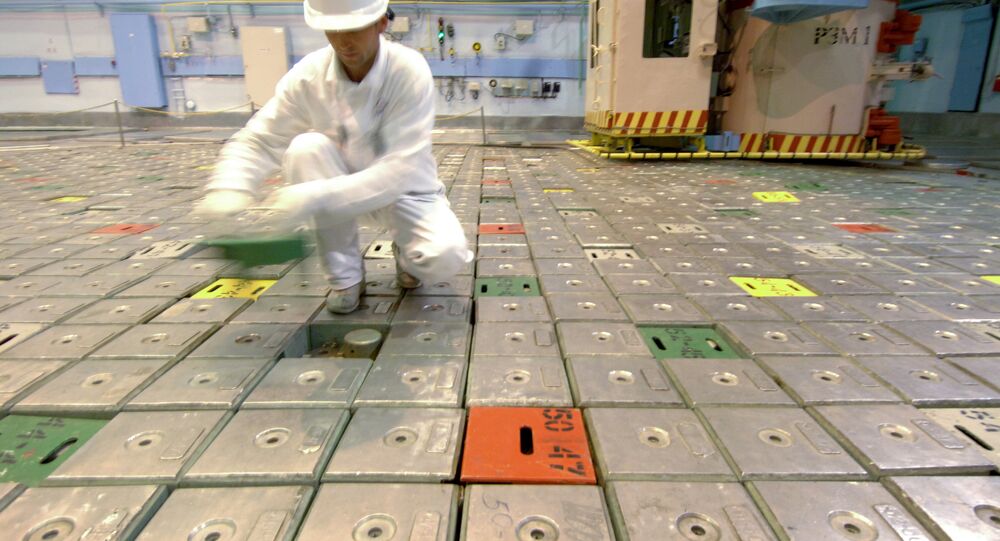 The US nuclear power plants by 2016 will have to correspond to the Nuclear Regulatory Commission's (NRC) new safety requirements, based on Japanese Fukushima's lesson, which specifies operating during prolonged loss of onsite power and emergency conditions.

WASHINGTON, November 18 (Sputnik) — The US nuclear power plant fleet will be compliant with the Nuclear Regulatory Commission's (NRC) new safety requirements by 2016, based on the lessons, learned from the Japanese Fukushima nuclear plant disaster in 2011, NRC chairperson Allison Macfarlane stated.

"I felt compelled to push for changes at US plants based on the lessons we learned from that [Fukushima] accident," Macfarlane said during a National Press Club speech Monday. She continued that the measures developed by the NRC for US plants "will be completed by 2016, and many plants will be done before then."

The new NRC measures require plant operators to confirm that reactors can cope with prolonged loss of onsite power, successfully operate containment vents during emergency conditions, and ensure that water levels in spent fuel pools are accurately measured, Macfarlane reported. Nuclear reactor sites are also acquiring new equipment, including diesel generators and pumps to be stored in earthquake and tornado-proof locations around the sites.

"The industry objective is to be able to provide emergency equipment to a stricken reactor within 24 hours," Macfarlane noted, adding that the nuclear industry and plant operators have been very responsive to the NRC's new orders. 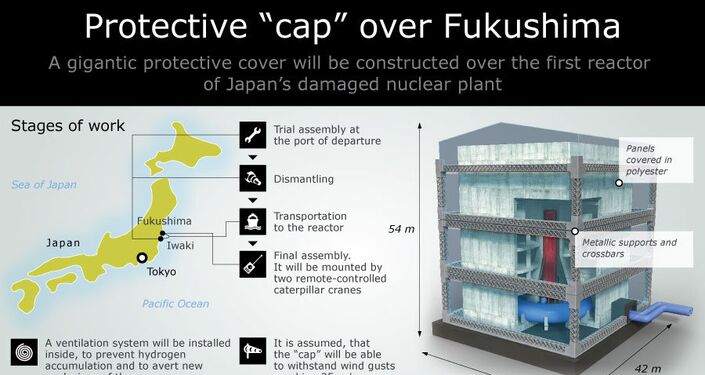 The new NRC criterion came as a result of the meltdown of three nuclear reactors at the Fukushima power plant in Japan in 2011. After a 9.0-magnitude earthquake and 50 foot tsunami hit near the reactor site, the facility lost power and eventually the backup power generators to enable the cooling of the reactor core, according to the World Nuclear Association.

In 2011 the Fukushima Daiichi nuclear plant suffered a meltdown of several reactors and a major leakage of radioactive materials, followed by a devastating tsunami. Some 140,000 people were evacuated from settlements near the plant, many of whom have been unable to return to their homes due to high levels of contamination in the area. A complete elimination of its consequences is expected to take up to 40 years.

Decontamination and cleanup of the site could cost more than $50 billion, according to Japan's National Institute of Advanced Industrial Science and Technology. It may also take more than 30 years to fully dismantle the reactors affected in the nuclear crisis, the Japanese Atomic Energy Commission reported.

US May Increase Nuclear Enterprise Budget in Next 5 Years: Pentagon

US Nuclear Program Has Lacked Investment ‘For Years’: Pentagon Chief