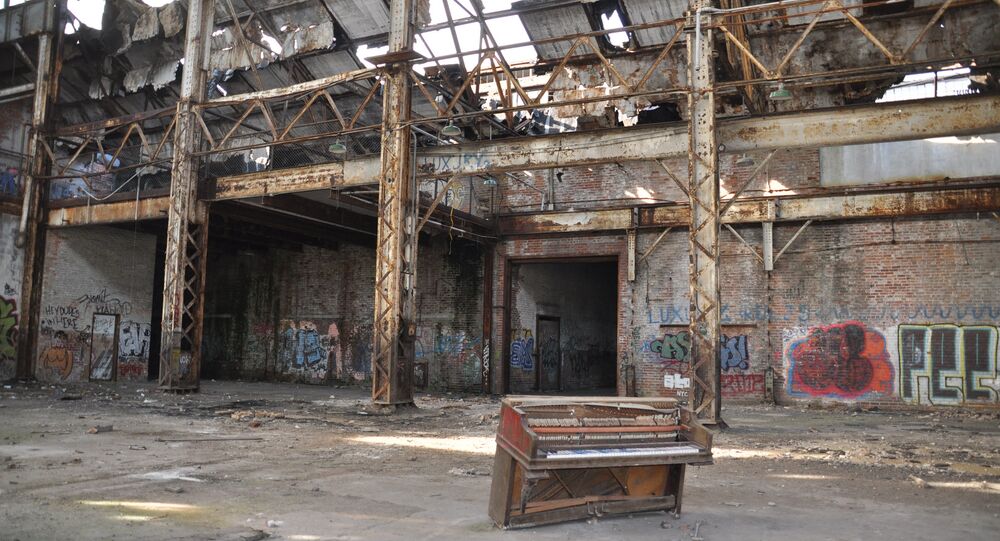 Number of Homeless Children in US Reaches All-Time High: Report

The number of homeless children in the United States has reached epidemic proportions, as "America's Youngest Outcasts" report states.

MOSCOW, November 17 (Sputnik) — Almost 2.5 million children, or one in every 30 children in the United States, experienced homelessness in 2013, according to the new report by the National Center on Family Homelessness at American Institutes for Research (AIR) released on Monday.

The report, titled "America's Youngest Outcasts" suggests that about 2.5 million children in the United States experienced homelessness at some point in 2013, which is an "historic high in the number of homeless children in the US." This figure has increased by 8 percent from 2012.

"Child homelessness has reached epidemic proportions in America," said Dr. Carmela DeCandia, the Center's Director, as quoted in a press release. "Without decisive action now, the federal goal of ending child homelessness by 2020 will soon be out of reach," she added.

The study suggests that the impact of homelessness on children "may lead to changes in brain architecture that interfere with learning, emotional self-regulation, cognitive skills, and social relationships." According to the report, 25 percent of homeless pre-school children and 40 percent of homeless school-age children have mental health problems. They also get sick more often.

According to the report, the main causes of child homelessness in the United States include a high poverty rate, the lack of affordable housing and the continuing impacts of the recession. The suggested responses comprise affordable housing, comprehensive needs assessment of all family members and providing the parents with education and employment opportunities.

Over 84% of Spaniards Assisted by Red Cross Risk Poverty in 2013: Report