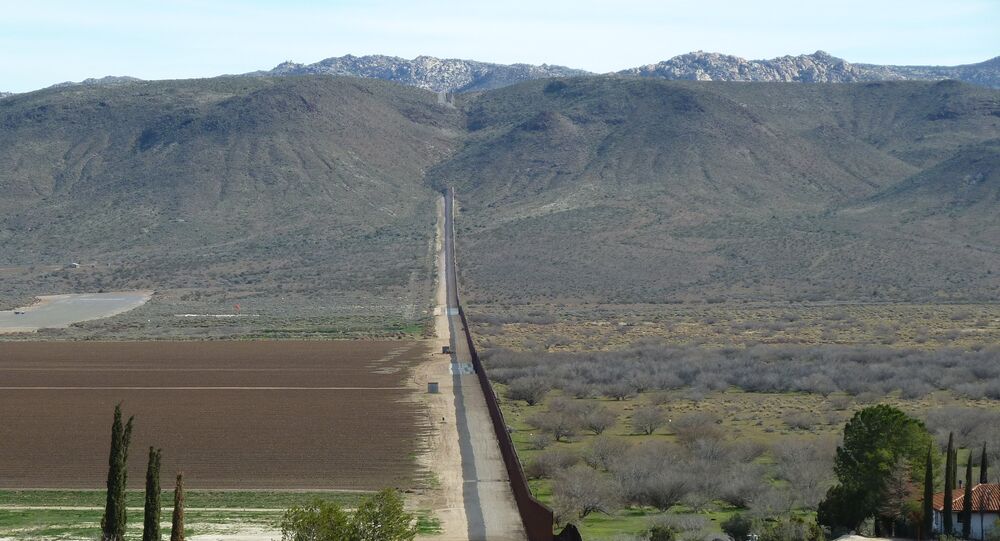 Child migrants, who arrive to the United States, are treated like criminals rather than vulnerable group; the US saw an influx of some 70,000 unaccompanied child Central American migrants travelling through Mexico and reaching its southern border over this summer.

GUATEMALA CITY, November 17 (Sputnik) – Unaccompanied child migrants who arrived to the United States this year have being treated as criminals rather than vulnerable youngsters, a representative for Asociacion Pop Noj advocacy group told Sputnik Monday.

"Before being considered as migrants, we must first remember that they are children. They should be treated as children, instead they are treated like criminals, detained for long periods and then deported from Mexico," Juan Jose Hurtado Paz y Paz said.

"Many of those emigrating from Guatemala are from indigenous backgrounds, which means that they could not speak Spanish or English very well and are more likely to suffer from abuse and discrimination at the hands of the authorities they encounter along the route to the US," the immigration expert added.

The US saw an influx of some 70,000 unaccompanied child Central American migrants travelling through Mexico and reaching its southern border over the summer. Many more were intercepted by Mexican officials and deported to their countries of origin.

Rights groups say many immigrants – including children – are fleeing from drug-gangs and other dangers and are deported without getting the chance to seek asylum.

HRW Criticizes US Procedures to Speed Up Cases of Migrant Children