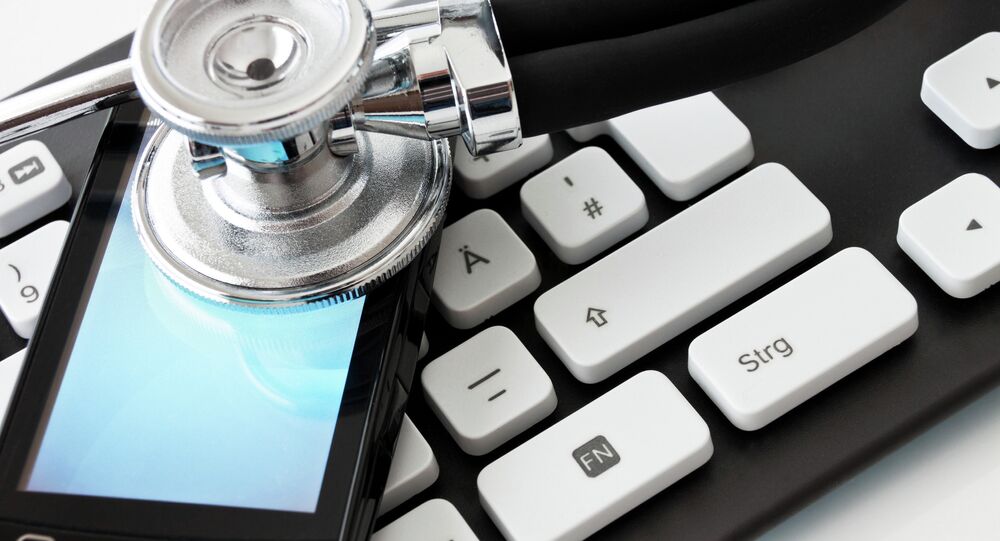 Human Rights Watch Calls on US to Recognize All Privacy Rights

According to the Human Rights Watch, the issue of privacy has become more pressing than ever and the United States need to admit to having some responsibilities regarding a few foreigners it physically captures abroad and the millions of foreigners whose communications it captures virtually.

MOSCOW, November 13 (Sputnik) – The United States should recognize the right to privacy of other countries and stop its practice of spying on the communications of friendly nations, Human Rights Watch's general counsel Dinah Pokempner said Thursday.

Pokempner recognized that in today's global world the issue of privacy has become more pressing than ever. The general counsel added that capturing data violates the public's privacy rights, and fighting terrorism is no excuse for spying.

"Collecting signals wholesale from undersea cables effectively deprives millions of people of their rights. Although governments claim they do this to combat terrorism, there is little evidence of tangible benefits beyond what they get from more targeted surveillance, and plenty of diplomatic damage," Pokempner said.

In December 2013, the UN General Assembly adopted a resolution on privacy in the digital age, expressing a deep concern toward the impact of surveillance and the interception of communications. It urged the protection of online rights along with offline ones for everyone. This week, another draft resolution on privacy put forward by Germany and Brazil was laid out for discussion in the General Assembly.

In 2013, Edward Snowden, a former employee with the US National Security Agency (NSA) disclosed the agency's large-scale surveillance program, including spying on phone calls and electronic data worldwide. His disclosure provoked outrage in the international community at the US government's actions.

Human Rights Watch has repeatedly condemned the infringement of privacy rights caused by NSA's activities, stressing that its surveillance also threatened freedom of expression on the Internet.