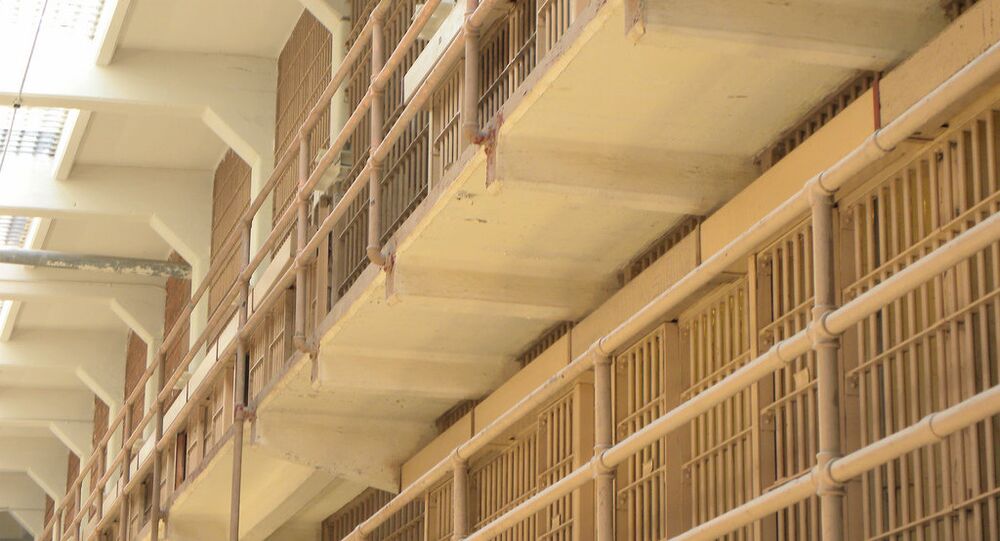 US ‘Crossed the Line’ in Handling Detainees Since 9/11: State Department

Mary McLeod, the US State Department's acting legal adviser, admits some violations in handling of detainees after 9/11 attacks.

MOSCOW, November 13 (Sputnik) – The United States has "crossed the line" in its handling of detainees since the September 11 attacks, Mary McLeod, the US State Department's acting legal adviser told UN Committee Against Torture.

"We crossed the line and we take responsibility for that," McLeod admitted in her opening statement to the committee in Geneva on Wednesday.

"The United States is proud of its record as a leader in respecting, promoting, and defending human rights and the rule of law, both at home and around the world. But in the wake of the 9/11 attacks, we regrettably did not always live up to our own values, including those reflected in the Convention," the legal adviser said.

The third review of the obligations of the United States under the Convention Against Torture is being held in Geneva on November 12-13.

The committee has raised accusations of abuses in US prisons, rape in prisons and the army, the broad use of drawn-out solitary confinement and long years convicted criminals remain on death row. Aside from that, the panel also sought clarifications regarding a report indicating that the CIA used torture and so-called enhanced interrogation techniques, such as methods involving sexual humiliation, "waterboarding," "short shackling" and the use of dogs to induce fear.

US Senator: Washington Covers Saudi Involvement in 9/11 Tragedy and IS Subsidizing