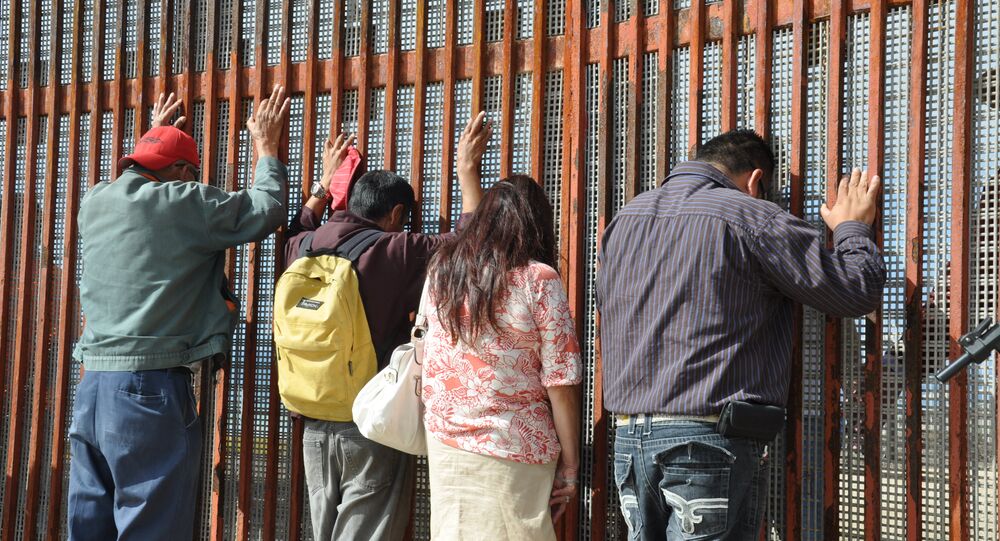 Regional director of the International Office on Migration claims that the flow of undocumented immigrants to the United States unlikely to stop completely.

PANAJACHEL, GUATEMALA, November 13 (RIA Novosti) – Despite the efforts of border guards, the flow of undocumented immigrants to the United States unlikely to stop completely, Jorge Peraza, regional director of the International Office on Migration (IOM), has told RIA Novosti.

"The likelihood of being able to stop immigration completely is very small. The richest countries in the world have tried to do it and been unsuccessful. Here in Central America, the capacities to stop immigrants, in terms of border guards and other infrastructure, are much weaker than in the US," said Peraza.

"The borders here are also very long and porous, with large areas covered by jungle and many kilometers between border posts. Even with high levels of foreign support for border enforcement, I doubt that you would be able to totally stop Central Americans from migrating without permission."

The United States spends $18 billion each year on drones, guard posts and other forms of border security as well as funding Mexico and Central American states to halt the flows of migrants headed to the country looking for jobs and to join relatives.

US President Barack Obama has promised to reform what he calls a "broken" immigration system and is expected to offer temporary deportation relief to some of the estimated 11.3 million immigrants who live in America without official papers.

The US Embassy in Guatemala and the US State Department did not respond to requests for comment.

White House to Complete Immigration Reform Before End of 2014: Obama