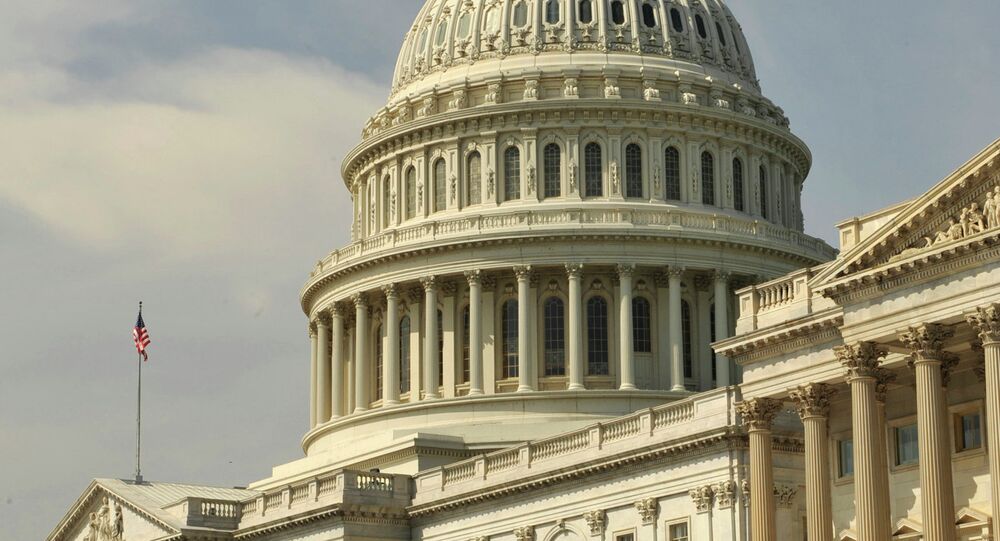 Republican senators commented on the Obama's Administration's proposed initiative to prevent Internet service providers from blocking and slowing down websites with legal content, saying that it will affect the Internet.

WASHINGTON, November 11 (Sputnik) — US President Barack Obama's Administration's proposed initiative to prevent Internet service providers from blocking and slowing down websites with legal content will have a negative impact on the sector, Republican senators claimed.

"New net neutrality restrictions would turn the Internet into a government-regulated utility and stifle our nation's dynamic and robust Internet sector," Republican Senator John Thune, ranking member of the Senate Commerce, Science and Transportation Committee, said in a statement on Monday.

Referring to net neutrality as Obamacare for the Internet, Republican senator Ted Cruz said on his Twitter account that Obama's proposal "will lead to fewer choices, fewer opportunities and higher prices for consumers."

President Barack Obama on Monday called on the FCC to implement regulations to ensure all Internet content is treated equally. According to the plan, internet service providers should not be able neither to block legal websites, nor to slow down or speed up content intentionally. The plan also includes calls for increased transparency and "no paid prioritization."

If Obama's proposals are implemented by the FCC, Internet service providers could be regulated similar to government regulated public utilities.

Net neutrality refers to the concept that all Internet content should be treated equally by Internet service providers, regardless of payments or the political viewpoint of the provider.

"Millions of Americans have urged the FCC to carry out its longstanding statutory obligation to protect consumers and competition," Rockefeller said in a statement, calling on "the FCC to use its full statutory authority to preserve a free and open Internet."

In May, more than 4 million people sent comments to the FCC after it proposed rules that would prohibit Internet service providers from blocking content, but would allow for paid prioritization of content.

The FCC is an independent US government agency overseen by Congress.