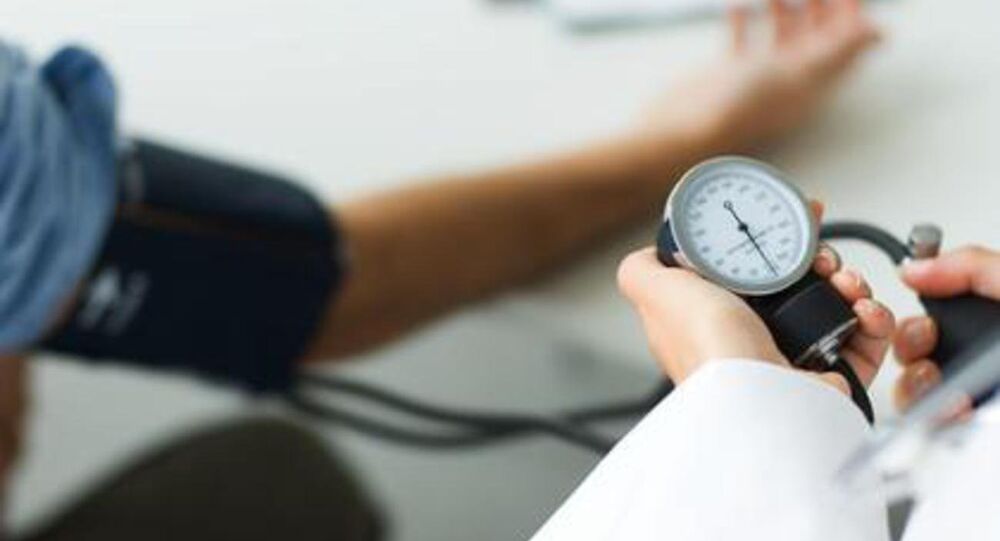 The US Department of Health and Human Services reports that the next year's enrollment in the Affordable Care Act, also known as Obamacare, will be at least 3 million less than previous estimates, while 32 million US citizens do not have health insurance.

WASHINGTON, November 11 (Sputnik) — Next year's enrollment in the Affordable Care Act, also known as Obamacare, will be at least 3 million less than previous estimates, a report released by the US Department of Health and Human Services (HHS) says.

In its Monday report HHS forecasted that between "9 million and 9.9 million enrollees"; will enter the healthcare program in 2015, as opposed to the 13 million predicted earlier by the Congressional Budget Office (CBO). While the CBO forecasted that 25 million people would sign up for Obamacare by 2017, the new HHS forecast suggests it could take up to two additional years to hit that target.

"While there is broad agreement that the number of people without health insurance will continue to fall in the coming years, projections differ in how quickly those reductions will occur and where individuals will obtain coverage," the HHS report explained.

Currently, around 32 million US citizens do not have health insurance, which is one-quarter less than when Obamacare registration went into effect last year, according to HHS. As of October, 7.1 million people have signed up for insurance under US President Barack Obama's signature healthcare law.

This round of open enrollment for the healthcare program runs from November 15, 2014 until February 15, 2015.

The Affordable Care Act was enacted into law in March 2010, with the aim to provide universal healthcare through the establishment of online health insurance marketplaces and subsidies in the United States.

US States Scramble Ahead of Looming ‘Obamacare’ Deadline