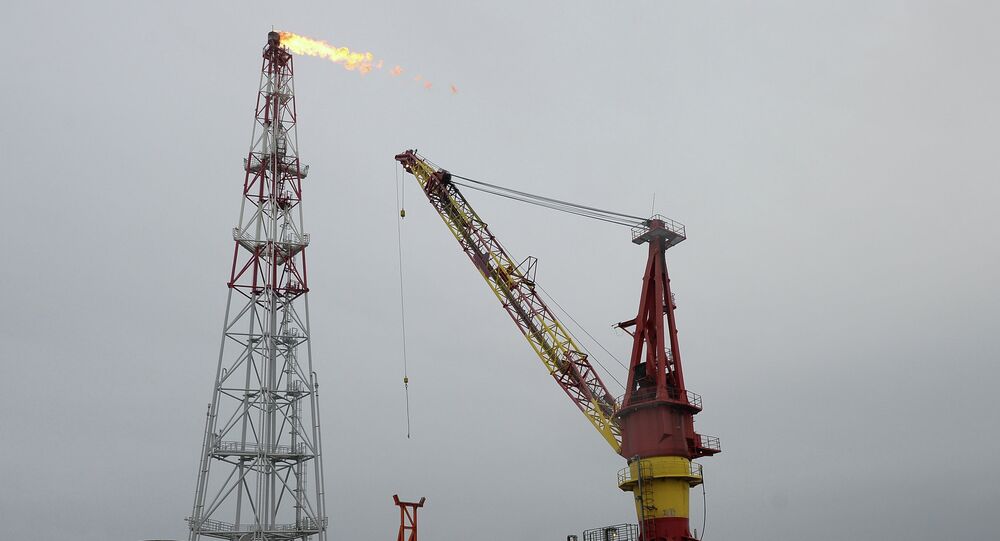 Former Utah Senator Bob Bennett said that energy policy adopted by the newly elected US Congress will shape the future of US-Russian relations.

WASHINGTON, November 5 (RIA Novosti) — The future of US Russian relations will be shaped by the energy policy adopted by the newly elected US Congress, former Utah Senator Bob Bennett told RIA Novosti on Wednesday.

"The whole question of how do we [the United States] do energy policy will impact how we feel about Russia," Bennett said when asked about how the newly elected US Congress will approach Russia.

The US energy outlook has shifted in recent years from perceiving a shortage to a surplus with the discovery of shale oil reserves and development of extraction technologies, the former senator said.

"An energy rich nation like Russia is in a position of power and influence, particularly with respect to Europe," while the United States is "in a weaker position as an importer of energy," Bennett told RIA Novosti.

Oil prices declining to less than $80 per barrel is projected to have a negative impact on Russian government revenues, according to International Monetary Fund reports on oil producing countries.

The contraction of Russian revenue and whether it impacts Russia's relationship to Ukraine and Europe is a dynamic that "will be watched very carefully in the US Congress," Bennett said.

Asked whether Russia is seen as a partner or an adversary, Bennett concluded that "there is a sense of resentment of [Russian President Vladimir] Putin's geopolitical actions among American policymakers… I don't think that has fully taken hold, but it's there."

US and Russian relations have been strained in light of the ongoing crisis in Ukraine. A series of sanctions have been levied against Russia since March, all of which passed through the US Congress with bipartisan support. The Senate Foreign Affairs Committee currently has a bipartisan bill calling for deeper sanctions on Russia as well as military support to Ukraine.

Who and What Is Causing the Decline in Oil Prices, and Where Will It Lead