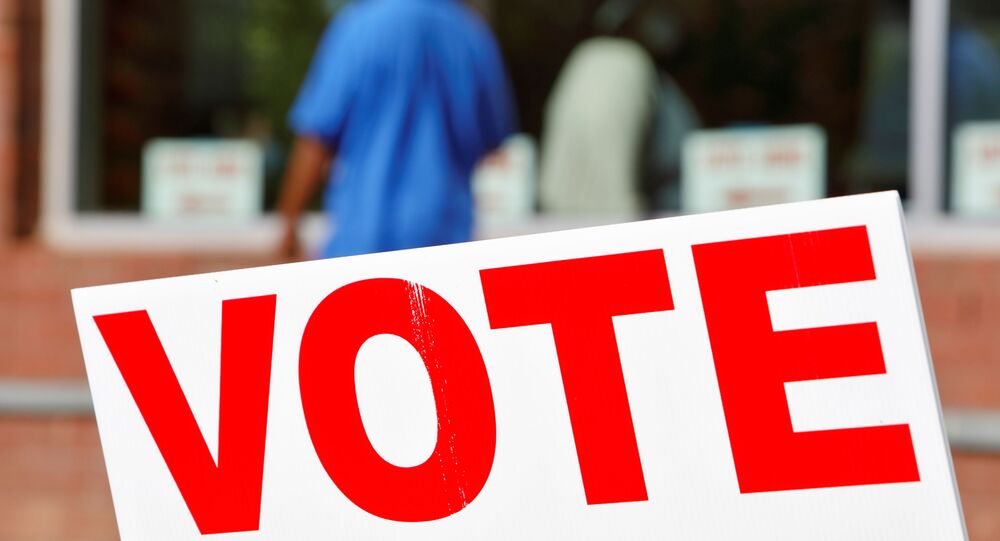 The robocalls, which have come from fake or unknown numbers, began over the summer but appear to have increased in frequency ahead of election day. The calls all feature the same short, recorded message claiming to be a “test call” before twice encouraging people to refrain from voting.

The Federal Bureau of Investigation is investigating reports that targeted robocalls are being used to discourage people from voting, according to a Department of Homeland Security official, as quoted by Reuters.

Fears over the impact of such calls saw authorities in several Midwestern states urge voters to head to polling stations on Tuesday.

The city of Flint, Michigan appears to be a principal target of bogus robocalls.

Michigan Attorney General Dana Nessel said on Twitter on Tuesday that she was getting reports of robocalls in Flint telling residents to vote on Wednesday due to the long lines.

“Obviously this is FALSE and an effort to suppress the vote," Nessel tweeted. "No long lines and today is the last day to vote. Don’t believe the lies! Have your voice heard! RT PLS.”

Nessel's call to get out and vote was echoed by Michigan Governor Gretchen Whitmer who urged voters to go to the polls by the 8pm deadline.

​Meanwhile, Iowa's Attorney General Tom Miller suggested that people report any such robocalls to the FBI.

​Authorities and party officials in several other swing states including Pennsylvania and Florida have also reported a sharp increase in the number of automated phone calls warning voters away for the polls, according to the Washington Post.