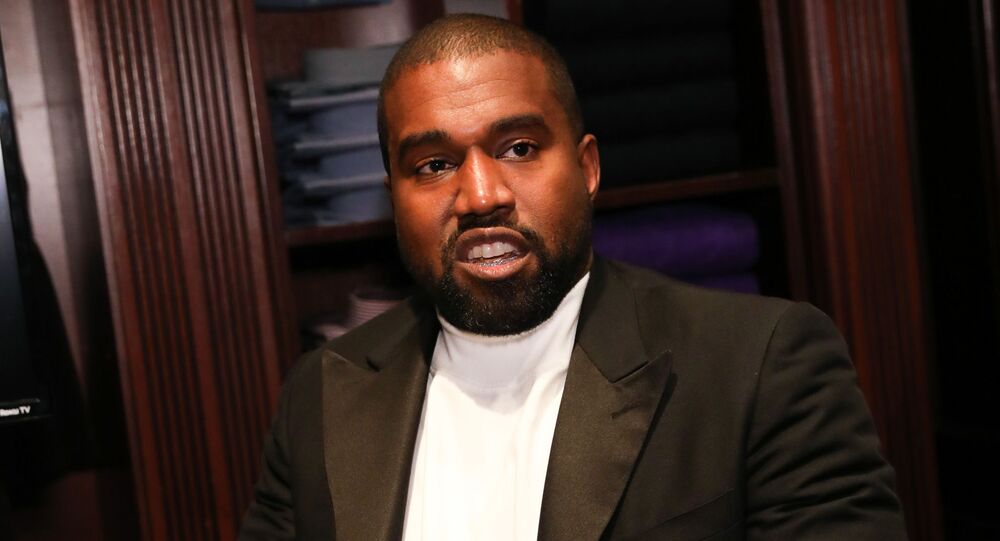 The ‘Jesus is King’ singer, who has called for restoring prayer in classrooms and reforming the police, is a registered Republican – something that should keep him from running for president in Arizona, according to a newly-filed lawsuit.

Kanye West’s attempt to get on Arizona’s presidential ballot as an independent is being challenged in court.

As first reported by 12 News, a lawsuit filed on Monday claims the rapper is violating Arizona law because he is registered as a Republican in Wyoming.

The lawsuit, filed by a person named Rasean Clayton, argues that under Arizona law, only electors who are not a registered member of any political parties recognised by the state can run as a third-party candidate.

The plaintiff wants to prevent West’s name from being printed on election ballots because it would “cause substantial confusion and violate the governing statute.”

“The ‘drop-dead' deadline for printing the ballot is imminent,” reads the filing. “If West is included on the ballot, the harm is done; including an unqualified candidate on the printed ballot will confuse voters and infringes on the core constitutional right to vote for qualified candidates.”

It is claimed that the suit needs to be heard immediately because the 8 September deadline looms for eight counties in Arizona to print the ballots.

Kanye West, who is running on the faith-based Birthday Party platform, has until Friday, 4 September to turn in at least 40,000 petition signatures to qualify for the November ballot in Arizona.

Last month, Wisconsin’s election governing body rejected the rapper’s bid to appear on the state presidential ballot because he missed the deadline for handing in the nomination papers. He sued in response.