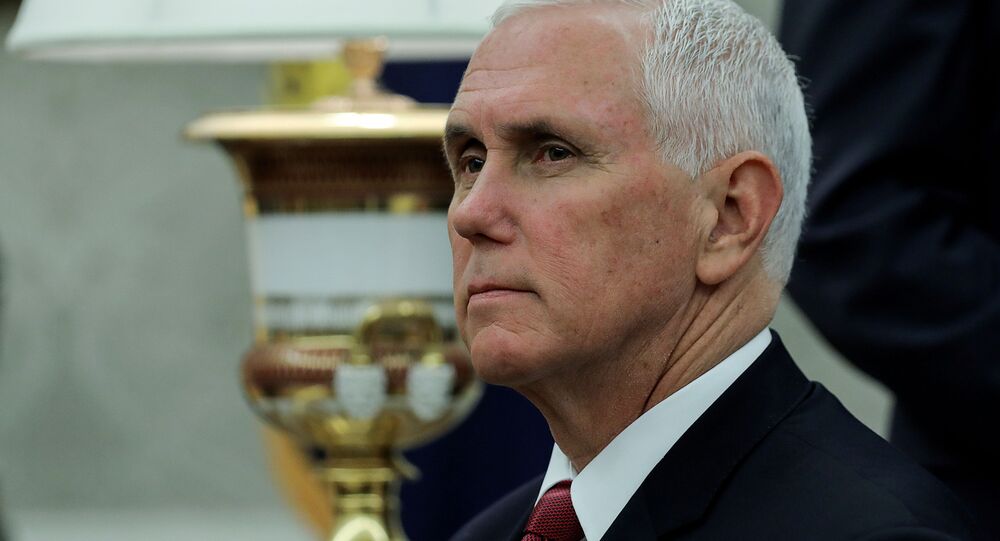 The US Republican Party has formally nominated Mike Pence as a candidate for Vice President in the November 3 election, a statement from the first day of the Republican National Convention says.

This comes as Republicans have gathered for a meeting in Charlotte, North Carolina, to announce their nominations for the upcoming election. The full event schedule begins at 9 am ET (13 pm GMT) each day from 24 to 27 August. Donald Trump is expected to speak on each day of the convention and will deliver a formal nomination acceptance speech at the White House on Thursday night.

Earlier in August, President Trump praised Pence, saying that he has been a "fantastic vice president" and adding that he was "solid as a rock".