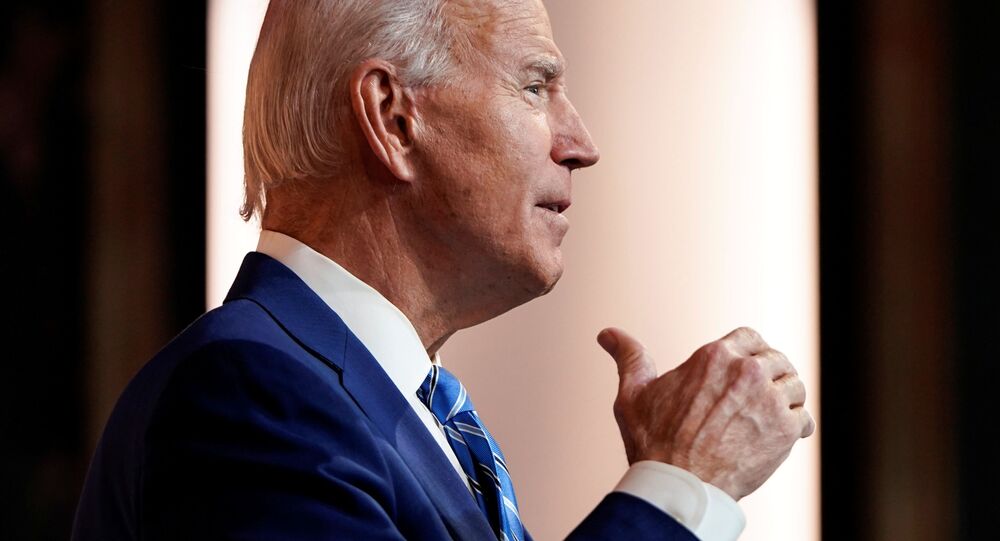 Earlier in the day, Wisconsin Election Commission (WEC) chairperson Ann Jacobs signed the official determination of the state results of the November 3 election, confirming the victory of Democrat Joe Biden in Wisconsin.

"Today I carried out my duty to certify the November 3rd election, and as required by state and federal law, I've signed the Certificate of Ascertainment for the slate of electors for President-elect Joe Biden and Vice President-elect Kamala Harris", Evers stated.

He thanked election workers across the state for "working tirelessly to ensure that we had a safe, fair and efficient election".

Please join me in thanking our clerks, election administrators, and poll workers across our state for working tirelessly to ensure we had a safe, fair, and efficient election. Thank you for all your good work.

Wisconsin is now the last of the key contested states to confirm a Biden victory.

The recount that the Trump campaign earlier requested in two of the state’s largest counties, of Milwaukee and Dane, reaffirmed Biden's victory in the state, reportedly increasing the margins in the Democrat's favour.

The Trump campaign now has five days to file a lawsuit, which Trump has promised to deliver no later than Tuesday. The Trump team unsuccessfully sought to discard mail-in ballots received after election day, calling to stop counting what he claimed were "illegal votes".

The sitting president has continued to challenge election results through legal means, claiming without evidence that there was widespread "election fraud" that affected the outcome of the vote. Despite refusing to concede, Trump has initiated the formal transition of power to Biden.