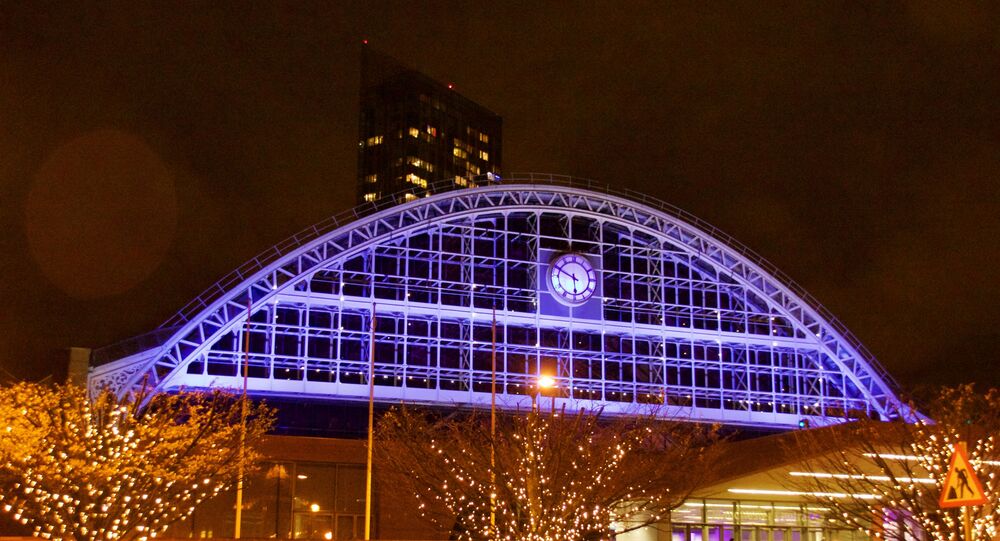 Prime Minister Boris Johnson has said COVID passports willd be required for entry to nightclubs, concerts and similar high-capacity events from September — while ministers say the government is refusing to rule out their use for pubs and restaurants too.

At least six Conservative MPs and a peer will not be attending their party's conference in Manchester this October after it emerged that delegates would need 'vaccine passports'.

Tory party sources told the MailOnline on Thursday that proof of double-jabbed vaccination status would be required for entry to the event at the Manchester Central Convention Complex.

Workington MP Mark Jenkinson was the first to declare he would not attend if "we're excluding people on the basis of their vaccination status," swiftly followed by Steve Baker, MP for Wycombe and deputy chairman of the 70-strong backbench COVID Recovery Group. Tory peer Lady Helena Morrissey also followed suit.

“I would love to go to Party Conference because it is in Manchester, down the road from my constituency and a great chance to champion levelling up, but I will not be attending in person or online,” Green said, after tweeting in favour of a "Freedom Zone" outside the conference venue.

​“I can confirm that I won’t be attending the party conference if we have to have a vaccinee passport to attend,” Bone said.

Broxbourne MP Sir Charles Walker told gossip website Guido Fawkes he had still not been vaccinated due to a personal phobia of needles, and was still “waiting for nasal vaccine”, while North West Leicestershire's Andrew Bridgen confirmed to the site he would not go either.

Tory co-chairwoman Amanda Milling reportedly texted MPs later, claiming "no decisions have been made" and that "the party will continue to follow government guidance".

But Prime Minister Boris Johnson announced this week that COVID passports would be required for entry to nightclubs, concerts and similar high-capacity events from September — while ministers say the government is refusing to rule out their use for pubs and restaurants too.