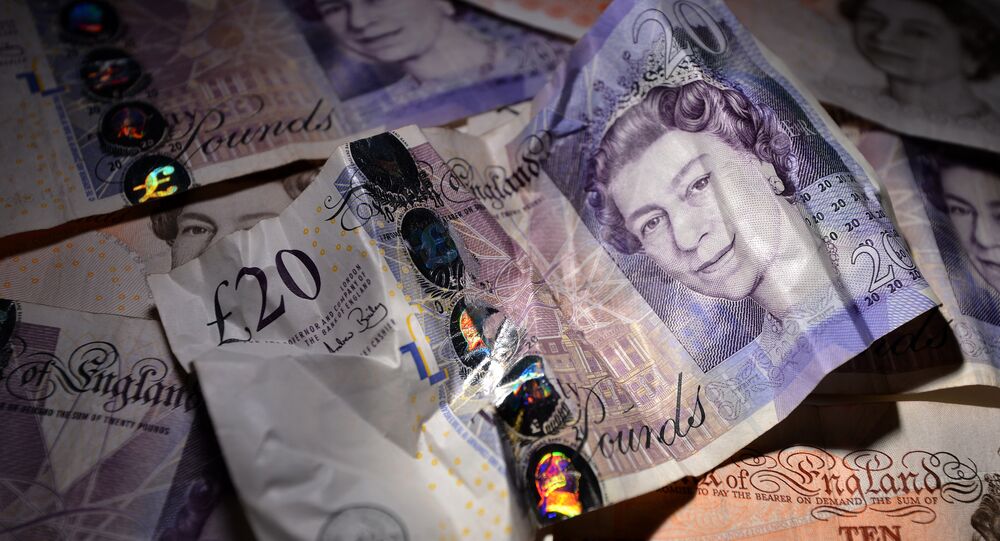 LONDON (Sputnik) – An all-party group of UK lawmakers on Thursday voiced their disappointment at Prime Minister Boris Johnson's plan to level up disadvantaged areas in the United Kingdom, claiming that it lacked definition, coordination and planning.

"Levelling up — meaning, in our view, the spreading of economic and social opportunities more evenly across the country — is laudable and should be a priority for any Government. However, whilst recognising the understandable impact the pandemic has had on Government capacity, we are disappointed at how little detail has been put forward to explain what the Government sees levelling up to mean and how it will be delivered", the Business, Energy and Industrial Strategy Committee said in a report.

Last week, Johnson unveiled in Coventry, England, what he called the "skeleton" of a plan to tackle inequality in less affluent areas of the UK, which would include giving local authorities more power and growing the private sector.

The Parliament's Select Committee said, however, that the lack of clarity on what the Conservative government meant by "levelling up" and how it translated into coherent and specific initiatives risked relegating the government's flagship agenda to an "everything and nothing policy".

"If the government is serious about levelling up and for it to be a substantive strategy rather than merely a slogan, it must spell out a coherent plan as a matter of urgency", the statement added.

The committee recommended the prime minister to be clear on which government department would be responsible for delivering the plan, set up a Cabinet committee on "levelling up" that would collaborate with local authorities and work with the Office for National Statistics, the National Audit Office and the Cities and Local Growth Unit to agree on a set of metrics for measuring the progress in delivering the plan.