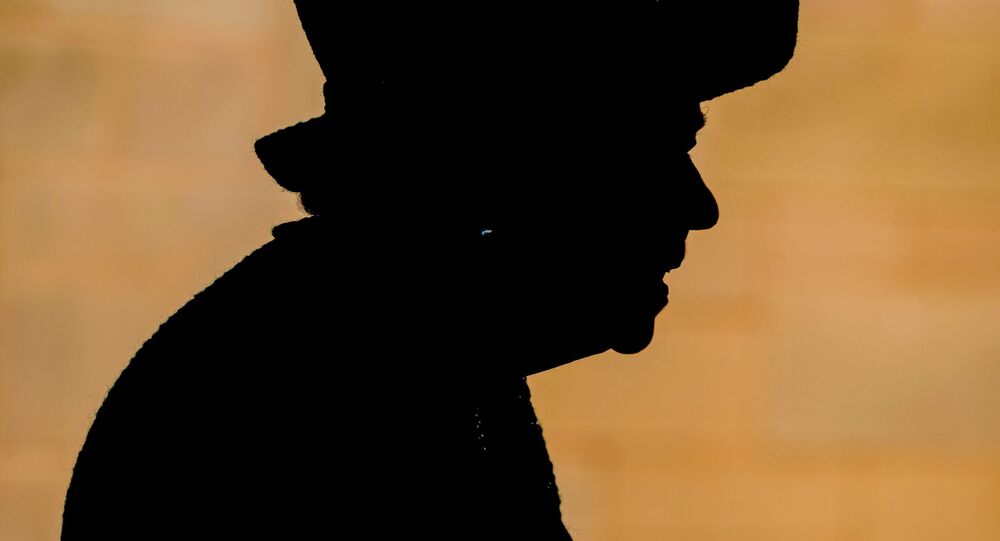 The COVID-19 pandemic has prompted the world to increasingly turn to online communication tools and the Queen is no exception; the British monarch made several publicised video calls during lockdown, including to her runaway grandson Prince Harry and his wife and children living in LA.

The Queen has beefed up Buckingham Palace's cyber defences in the wake of a report by Sir Michael Stevens warning the monarch about possible hack attacks targeting the royal family, The Sun claims.

Sir Stevens, who is the keeper of the Privy Purse (treasurer to the Queen), reportedly warned Her Majesty in writing that the risk of unauthorised access to the royal household's data has increased from medium to high.

Repetitional damage to the UK royals is reportedly among the risks highlighted by the Queen's treasurer.

According to sources cited by the paper, Buckingham Palace has always taken cyber security very seriously and staff undergo comprehensive training to avoid any security breaches. Nevertheless, the warnings from experts have apparently prompted the Queen to tighten security measures.

Buckingham Palace has not confirmed or denied the report.

In February, the Queen named ex-MI5 chief Andrew Parker as the most senior member of her royal household. A month later, Elliott Atkins was appointed as her first chief information security officer and tasked with preventing any online breaches.

Prince Harry, who left the UK and his senior royal duties last year to relocate to the United States, earlier revealed to American media that he keeps in touch with his grandmother through video calls.