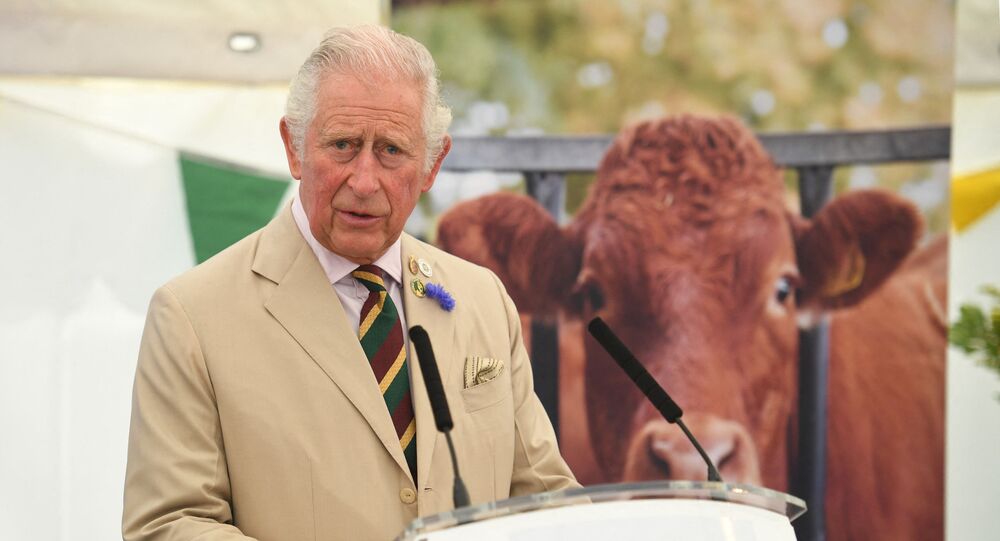 Prince Charles was in Harrogate, North Yorkshire to inspect South Devon cattle at the Great Yorkshire Show. Along with wife Camilla, the Prince was surrounded by a bunch of photographers, journalists, and other dignitaries attending the show when something rather embarrassing happened.

Queen Elizabeth's 72-year-old son, Prince Charles, was socialising with a group of people at the Great Yorkshire Show on Thursday, when he accidently stepped on what appeared to be a big hot pile of cow faeces.

After a brief moment he took to process what had just happened, the Prince of Wales was captured on camera, trying to wipe away the dung by rubbing his obviously expensive shoes on the grass.

The video capturing this epic moment has gone viral on social media.

​Speaking to the media, Anne Tully, from Brixham, Devon, who was judging the show attended by the royal said she'd told the Prince "that was luck, that's what we always say".