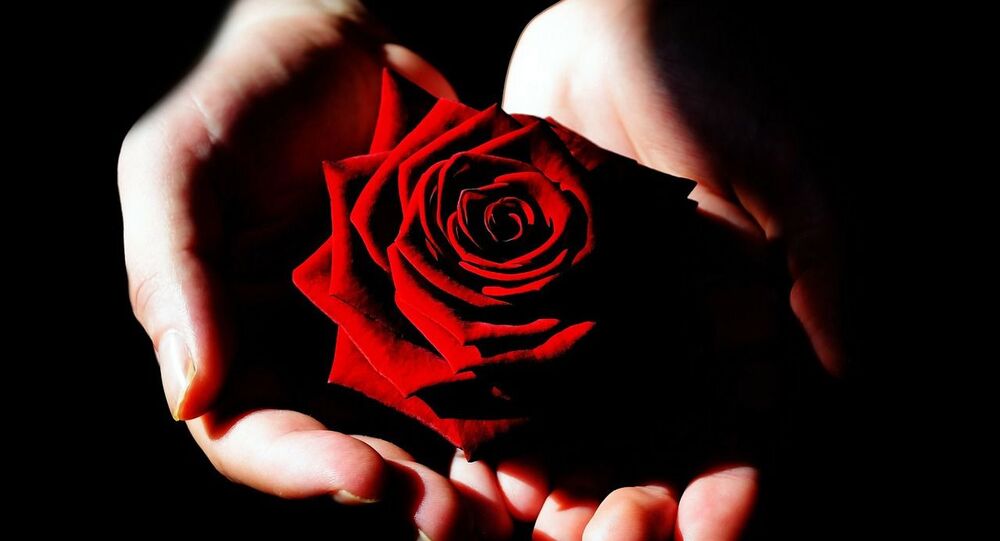 As per the World Health Organisation, testing a girl's virginity by inspecting her hymen tissue is a violation of human rights. The practice of surgically re-grafting hymens is performed in western countries like Canada and Spain as well as parts of Asia, Africa, and the Middle East, claims the International Society for Sexual Medicine (ISSM).

Richard Holden, an English parliamentarian from the Conservative Party has proposed the British authorities outlaw the procedure of virginity testing and hymen tissue "repair" in the country.

In a draft of the proposed legislation, violators of the law will be subject to serious punishment in England and Wales.

"Virginity tests and hymen repair surgeries are being conducted by doctors to check or 'restore' the virginity of girls and women, often prior to marriage. These practices are not founded in science, are abusive, and perpetuate dangerous myths", the Daily Mail quoted Holden as commenting on his proposal.

A misconceived notion, unfortunately popular in different parts of the world, suggests that a girl's hymen, a thin piece of mucosal tissue near the external vaginal opening, only breaks during sexual penetration.

The misconception further insinuates that if sexual intercourse is followed by slight vaginal bleeding, the girl was "a virgin". To test the "purity" of girls before their marriage, many are forcefully tested for their hymen linings.

© Sputnik / Ramil Sitdikov
French Minister Slams Reality Show's Depiction of Gypsy Virginity Test
This theory, deemed "unscientific" by the WHO as well as international doctors, contradicts medical facts which note that the delicate hymen membrane can break due to hormonal imbalance, lifestyle fluctuations, cycling, and even by regularly consuming spicy foods among other factors aside from sexual penetration.

In many instances, girls have been killed or assaulted by partners or family members for failing their "virginity tests" or for refusing to get the hymen re-generation procedure.

In 2002, 16-year-old Heshu Yones was murdered by her father for allegedly failing a virginity test. The case was termed an "honour killing".

In recent years, the number of honour killings in the UK has jumped. In fact, 14 July marks the national day of "Britain's Lost Women", remembering women who were murdered by their relatives in the name of honour. The day came into existence in 2015.

"Virginity testing is often performed by inspecting the hymen for tears or its size of opening, and/or inserting fingers into the vagina (the "two-finger" test). [The] WHO states that there is no evidence that either method can prove whether a woman or girl has had vaginal intercourse or not", the WHO said in a 2018 report.

India, Egypt, Afghanistan, and Iraq are some countries that have criminalised virginity testing.