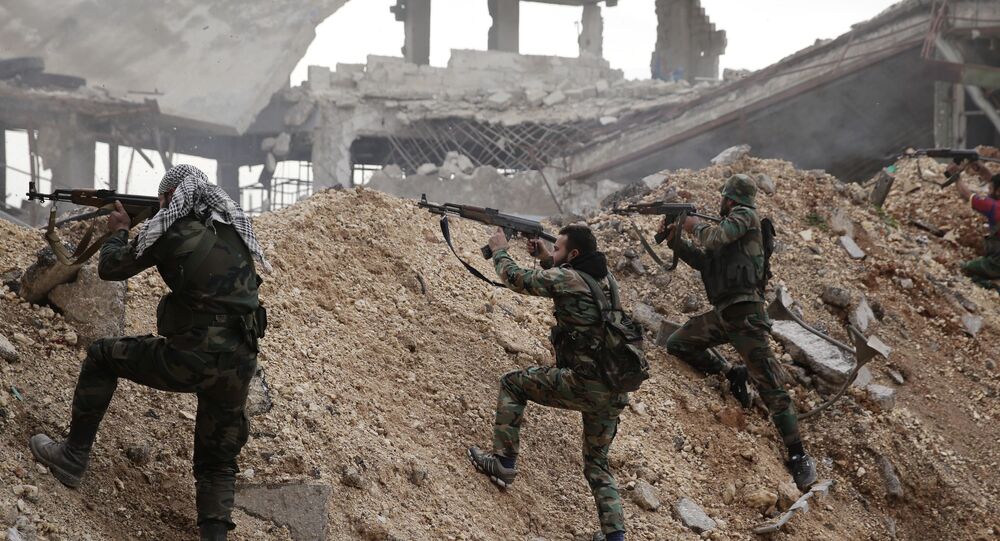 Jaffar Deghayes, 17, was killed fighting in Syria in 2014 and his elder brother Abdullah, 18, was killed two years later. Both had been trying to overthrow the government of President Bashar Al-Assad.

A man from Brighton on the south coast of England, whose two sons were killed fighting in Syria, has been charged with terrorist offences.

Abu Bakr Deghayes, 53, from Saltdean, has been charged with encouraging the commission, preparation or instigation of acts of terrorism under Section 1 of the Terrorism Act 2006.

🚨 BREAKING: Abubakr Deghayes, the father of Brighton brothers killed fighting in Syria, has been charged on suspicion of encouraging the commission, preparation or instigation of acts of terrorism https://t.co/n7gfh0E8zY

​He is due to appear before Westminster Magistrates in central London later on Wednesday, 14 July.

Mr Deghayes’ brother Omar was held at Guantanamo Bay between 2002 and 2007 after being detained in Pakistan shortly after the Taliban were ousted in Afghanistan.

Superintendent Rachel Swinney, of Sussex Police, said: "This operation demonstrates that we, along with our partners in CTPSE take seriously reports of all forms of toxic ideology which has the potential to divide our communities and threaten the safety of our people."