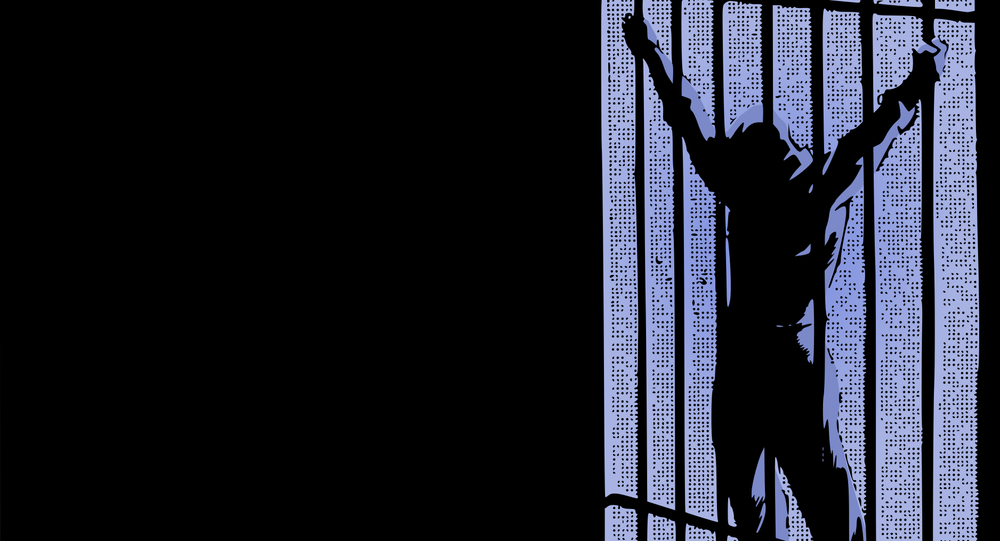 Earlier on Tuesday, the British Department of Health and Social Care claimed that the number of people with autism in the country's mental health hospitals has decreased by around 30% over the past few years.

A UK House of Commons committee has called for a ban on all new long-term detentions of autistic people and individuals with learning disabilities, except admissions for forensic cases.

In a new report released on Tuesday, the Health and Social Care Committee claimed individuals can be subjected to "intolerable treatment", including "abusive restrictive practices", at inpatient facilities across the UK.

The survey claimed that autistic people and those with learning problems can be kept for "long periods of time in facilities that do not meet their needs" and that such individuals are kept long distances from their families and friends.

The report also referred to the "fatal misunderstanding" that autistic people at inpatient facilities are treated as if their conditions are illnesses, not a fundamental part of their identity.

Doctors will literally view your life as not worth saving because your autistic. I mean in the UK last year people were given DNRs for having learning disabilities. Or how adoption agencies discriminate against disabled people all the time, because we're viewed as lesser.

This results in a situation where they start to suffer from mental or physical illnesses, something that is then used to justify their detention.

The MPs pointed to a "shocking" six-year average stay of autistic people in assessment and treatment units, which should be closed in the next few years amid the "immediate action on the use of restrictive practices by staff".

The lawmakers stressed that some descriptions of the use of physical restraint and long-term segregation at in-patient facilities are not "worthy of a 21st century healthcare system". According to them, bespoke community care should be offered instead of individuals being detained in hospitals.

Committee chairman Jeremy Hunt, for his part, insisted it is a "national shame" that "far too many" people are still being detained.

© CC0
Scientists Have Discovered What Disorders Interfere With Speech Development in Autism
This was followed by a Department of Health and Social Care spokesperson stressing that the government's priority is "to ensure autistic people and people with learning disabilities are supported to live well in their communities, receive safe and high-quality care, and are treated with dignity and respect".

The spokesperson also claimed the department is "building" on an alleged 30-percent reduction in the number of autistic inpatients and those with learning disabilities "with additional funding to cut admissions further and support the discharge of these patients back into the community".

According to statistics from the UK's National Health Service (NHS), there are about 2,000 people with autism and/or learning disabilities who are still being locked away in the country's inpatient units on a long-term basis.

Do No Harm! Expert on Scientific Principles of Autism Assistance