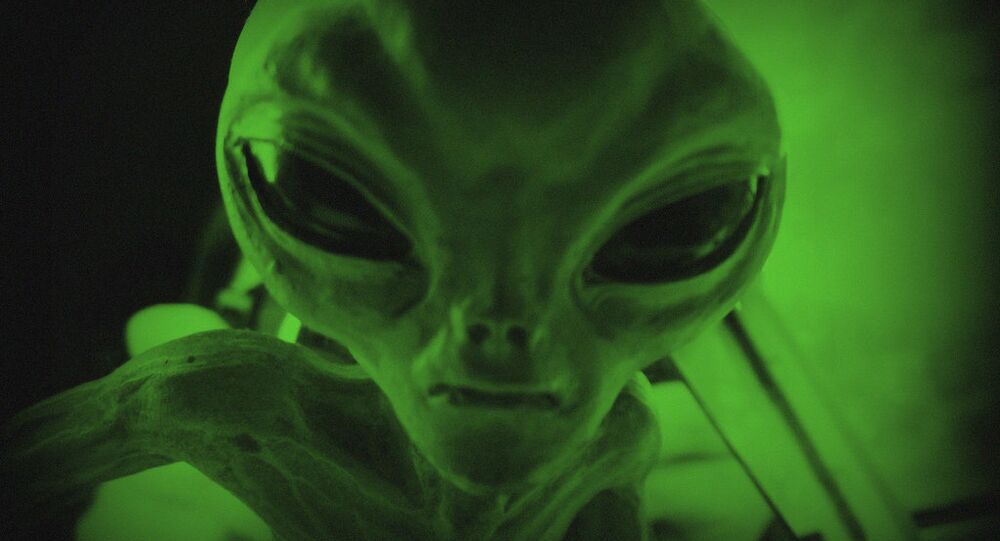 If you don’t find love among 7 billion earthlings, there is still a chance for you out there.

As a lot of real life intimacy has given way to online intercourse, some people are finding love in even more unusual places.

According to a new poll by BuzzBingo.com cited by the Daily Star, nearly 300 men and women from UK believe they had shacked up and even dated aliens in the past. Most of those who claim they had an extraterrestrial sexual experience are from Norwich – the nation’s top paranormal spot.

The place is closely followed by Bristol; each account for about 23% of those who claim to have had sexual relationships with green men and other otherworldly partners. Liverpool came in third with 22%.

David Abrams from the website that conducted the survey said the findings were crazy:

“We were astonished to see how many people claim to have had intimate relations with aliens, particularly in the cities of Norwich and Bristol,” Abrams said. “Maybe they really are out there and this is their way of communicating.”

This comes as young adults across the pond are ditching physical intimacy for online chats and sexting, according to a recent poll by Plenty of Fish, a dating app, which questioned some 2,900 Americans. Many of them have laid low since the start of the COVID-19 pandemic, but admitted to having had play-time with a “friend with benefits” - particularly their roommates.

But it seems that many Britons have decided to take this to a new, intergalactic, level by choosing a “friend with benefits” among extraterrestrials. Some women admit they were simply too disappointed with Earthly men, and few can blame them.