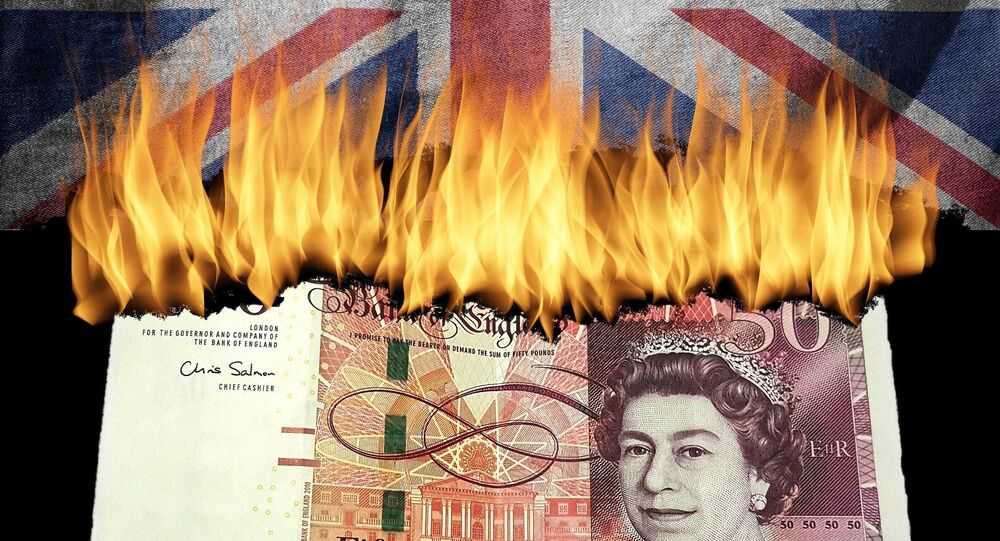 London and Brussels have behaved like a bickering couple who were going through a separation and who couldn’t agree on their divorce settlement, as both sides issued unreserved official statements.

The spokesman of UK Prime Minister Boris Johnson on Friday dismissed the figure proposed by the European Union to settle the cost of Brexit.

The EU suggested a day before that former member of the bloc, Britain, owed the organisation €47.5 billion (£40.77 billion) for the post-Brexit financial settlement.

Reacting to the statement, Downing Street said it didn’t recognise the amount.

"It's an estimate produced by the EU for its own internal accounting purposes. For example, it doesn't reflect all the money owed back to the UK, which reduces the amount we pay,” Johnson's spokesman said on Friday.

The amount owed to the EU had already been decided by Britain and amounts to an estimated £35 billion to £39 billion.

However, Brussels disagrees and says its budget report is "final", meaning it expects the UK to pay €47.5 billion over the next years.

"All calculations have been carried out in line with the provisions of the Withdrawal Agreement," an EU spokesperson said.

Britain is expected to pay off its share of responsibilities from the period of its EU membership. Its outstanding liabilities and assets include Britain’s capital share of the European Investment Bank.

Britain published how much it would have to pay the bloc in the Economic and Fiscal Outlook report by the Office for Budget Responsibility (OBR) in March 2018, giving a total bill of €41.4 billion (£37.1 billion).

Britain left the European Union on 31 January 2020, and then underwent almost a year's transition period.