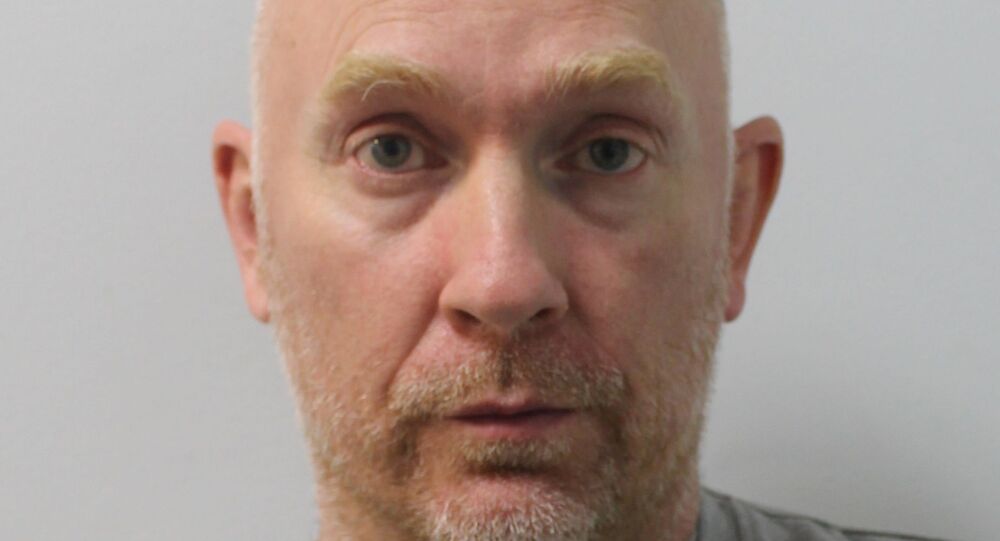 A UK serving police officer pleaded guilty on Friday to the murder of Sarah Everard in March, in a case that sparked a national debate on gender violence and women’s safety on the streets of London.

Wayne Couzens, who worked for the diplomatic protection service, entered the guilty plea during a hearing at the Old Bailey court in central London via a video link from the Belmarsh maximum security prison.

Everard, 33, disappeared on the evening of 3 March while walking home alone after visiting some friends in Clapham, south London.

Her body was found hidden in a builder's bag in a woodland area near Ashford, Kent, a week later.

The police officer was arrested at his home in Kent after CCTV footage linked his rental car with her abduction, and charged him with kidnapping and murdering the woman on 12 March.

Couzens will be sentenced on 29 September.

The Commissioner of the Metropolitan Police, Cressida Dick, said: "All of us in the Met are sickened, angered and devastated by this man’s truly dreadful crimes. Everyone in policing feels betrayed."

She said: "My thoughts and those of everyone in the Met Police are with Sarah’s loved ones. It is not possible for any of us to begin to imagine what they have been going through. I was able to speak to them earlier today and said to them how very sorry I am for their loss and their pain and their suffering."

© AP Photo / Victoria Jones
A missing sign outside Poynders Court on the A205 in Clapham, London Wednesday March 10, 2021 during the continuing search for Sarah Everard who has been missing for a week
Independent Office for Police Conduct

The Independent Office For Police Conduct has served 12 gross misconduct or misconduct notices on police officers from several forces for various matters linked to the case.

These include an investigation into alleged failures by the Metropolitan Police to investigate two allegations of indecent exposure linked to PC Couzens in London in February 2021.

There is also a probe into alleged failures by Kent Police to investigate an indecent exposure incident linked to PC Couzens in Kent in 2015.

A probationary Metropolitan Police constable is being investigated for allegedly sharing an inappropriate graphic with colleagues via social media. The officer subsequently manned a cordon at the scene of the search for Ms Everard.

The final probe concerns allegations that officers from a number of forces breached standards of professional behaviour while sharing information linked to the prosecution of PC Couzens via a messaging app.