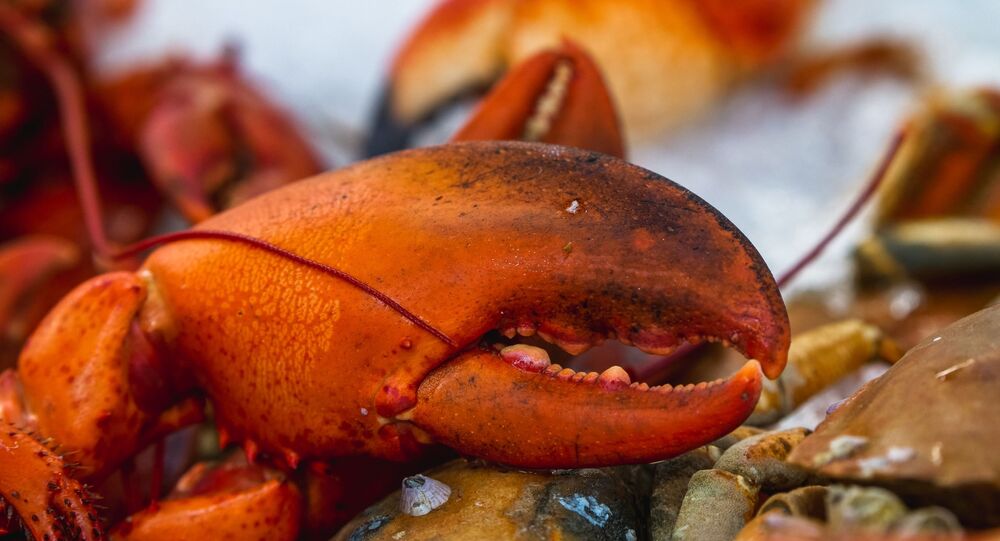 Queen Elizabeth II confirmed during a parliamentary speech in May that newly-proposed laws in Parliament would "ensure the UK has, and promotes, the highest standards of animal welfare." The intended policy shift - including the recognition of animal sentience - aligns with Prime Minister Boris Johnson's push for UK laws to consider animal welfare.

The UK Parliament's House of Lords is presently weighing multiple animal welfare-based laws that would, in part, prohibit the boiling of live lobsters, crabs and other crustaceans.

As of now, the proposed legislation would also prompt UK lawmakers to consider the feelings and overall well-being of sentient vertebrate animals.

However, animal welfare activists have been consistently pushing for laws regarding sentience to also be applied to invertebrates, such as octopuses, lobsters and cuttlefish.

Debate over which animals should be covered by the legislation comes alongside a UK Department for Environment, Food and Rural Affairs-commissioned study to determine the level of sentience for invertebrates.

"We’re proud to have some of the highest animal welfare standards in the world, and we are fully committed to strengthening them further to ensure all animals avoid any unnecessary pain, distress or suffering," the government department wrote.

"We have commissioned an independent external review of the available scientific evidence on sentience in decapod crustaceans such as crabs and lobsters, as well as in cephalopods, which includes octopus, cuttlefish and squid — and we will carefully consider the results of this review which will be published in due course."

During his October 2019 Queen's speech, UK Prime Minister Boris Johnson pledged to crack down on matters that violate the welfare of animals.

The prime minister also floated a number of environmental projects geared toward improving the UK's air and water quality. This was reiterated by Queen Elizabeth II during her speech from the throne in October 2019.

While the UK prime minister has done little to move the needle on animal welfare, Queen Elizabeth issued support for Johnson's overarching goal as she confirmed that at least three pieces of legislation would be introduced.

One of the bills notably calls for the post-Brexit recognition of animal sentience. If passed, the legislation, in essence, would require lawmakers to take animal welfare into account when introducing new laws.

During Brexit negotiations, former UK Prime Minister Theresa May, Johnson's predecessor, notably abandoned a clause of the Lisbon Treaty that stated animals are not to be treated as "goods" and that "full regard must be given to their welfare."

The other bills seek to block the exploration of live animals for slaughter, as well as impose an increased, five-year jail penalty. Within the latter bill, there is no maximum fine cap for those convicted of animal cruelty.