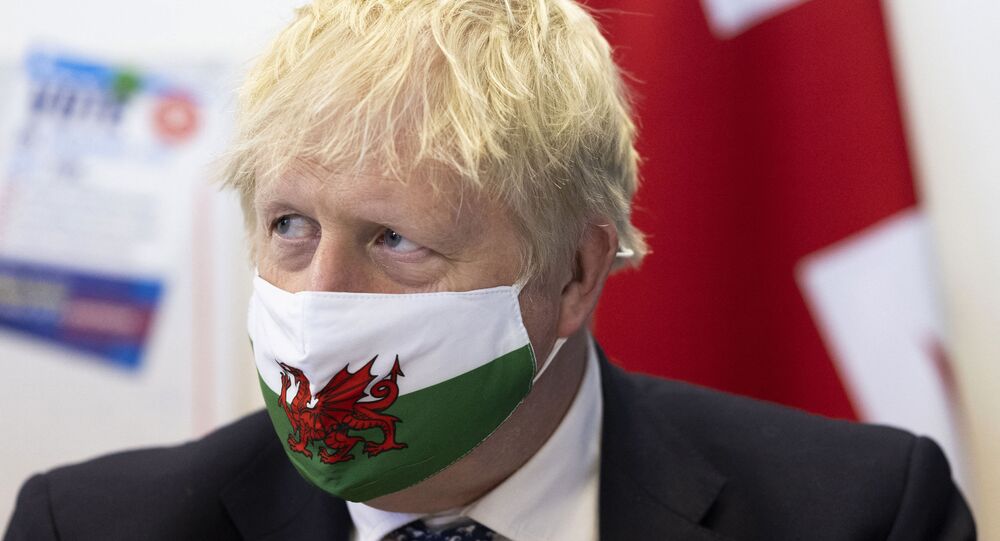 British parliamentarians grilled Johnson on Wednesday, following the announcement that COVID restrictions are to be lifted starting 19 July.

The leader of the opposition, Labour's Keir Starmer has branded the Delta COVID-19 strain, "the Johnson variant", suggesting that the PM allowed it to run rampant in the UK.

Starmer's point during the PM's Questions (PMQs) was that Johnson failed to put the Indian variant on the red travel list soon enough, leading to its spread in Britain.

The Labour leader called this decision "reckless" and said the link between infections and deaths has been "weakened" but not "broken". He blamed the Delta variant for the high number of infections and Johnson for letting the variant into the country.

Can we look forward to the Javid variant named after the death secretary?

​Johnson shrugged off the criticism, saying the government "will continue with a balanced and reasonable approach", praising the mass vaccination programme for protection against the virus.

Starmer reckoned that infections could reach 100,000 per day and asked the PM how many people will be expected to self-isolate each day in the event of this occurring. He suggested that a high number of infections will result in huge disruptions to business and millions having to stay home from work.

"Once again, instead of a careful, controlled approach, we are heading for a summer of chaos and confusion", Starmer said.

The PM disagreed and added that if Downing Street was to follow Sir Keir's advice "we would not now be moving cautiously, pragmatically, and sensibly to reopen our economy".

"We vaccinate, they vacillate", Johnson added.

After an emotional statement by Labour MP Tanmanjeet Singh Dhesi, who described losing loved ones to COVID-19 and asking the PM if he would apologise for the government's hypocrisy when it comes to following coronavirus restrictions.

"I apologise for the suffering that the people of this country have endured, nothing I can say or do can take back the lost lives, the lost time spent with loved ones", Johnson responded.

Boris Johnson responding to a furious @TanDhesi : 'I apologise for the suffering that the people of this country have endured, nothing I can say or do can take back the lost lives, the lost time spent with loved ones.' pic.twitter.com/PmErHIwfdP

​Brits won't have to work from home starting 19 July but will have to self-isolate if they test positive or are told to do so by NHS Test and Trace app. The government also announced that the UK will maintain our tough border controls – including the red list – and recognising the protection afforded by two doses of vaccine.