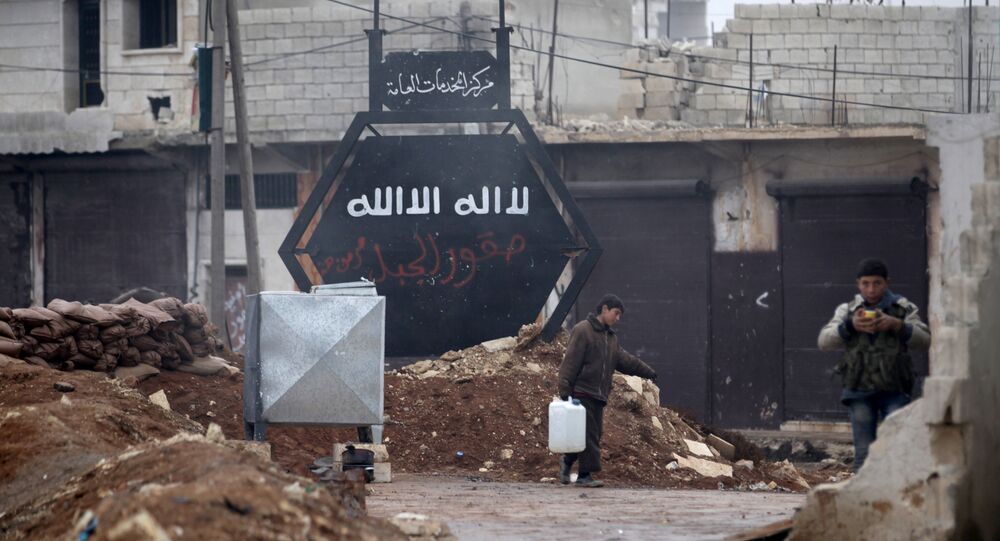 The defendant was able to advocate armed jihad from the UK by providing safe communication networks for like-minded individuals. He also raised funds to help other members of the terror group and made videos to disseminate radical ideology, seeking help to prevent them from being taken down.

Jurors gave him four counts of spreading terrorist materials and two counts of entering a financial arrangement in violation of anti-terror regulations.

Chaudhary was detained in November 2019 after an investigation backed by Counter Terrorism Policing East Midlands and Leicestershire Police, according to the statement. Detectives have uncovered significant evidence to prove Chaudhary was a "trusted and active member of the banned terrorist group, one that not only subscribed to their ideology, but also immersed himself in supporting their activities and creating and spreading propaganda on their behalf."

Financial investigators also discovered that Chaudhary had purposefully honed his understanding and usage of Bitcoin to collect and move thousands of pounds, paying smugglers to free Daesh members held in Syrian detention facilities.

"From the comfort of his home in the UK, Hisham Chaudhary took an active role in promoting, supporting and funding terrorism. It is evident he was a valued member of Daesh, one who had consistently demonstrated his allegiance through his actions," the Head of Counter Terrorism Policing North East, Detective Chief Superintendent Martin Snowden, is quoted in the statement as saying.

"Proscribed organizations present a very real risk to our security, to the safety of communities both in the UK and overseas. Anyone demonstrating support for such a group, in any form, will be prosecuted without exception," he added. "Despite the weight of the evidence against him, Hisham Chaudhary has tried to present himself as a humanitarian. He is in fact a terrorist and has been recognized as such by the jury today."

Chaudhary has been remanded in jail until September 3, when he will be sentenced.

*Daesh (ISIS/ISIL/Islamic State) is a terrorist organization banned in Russia and many other nations.