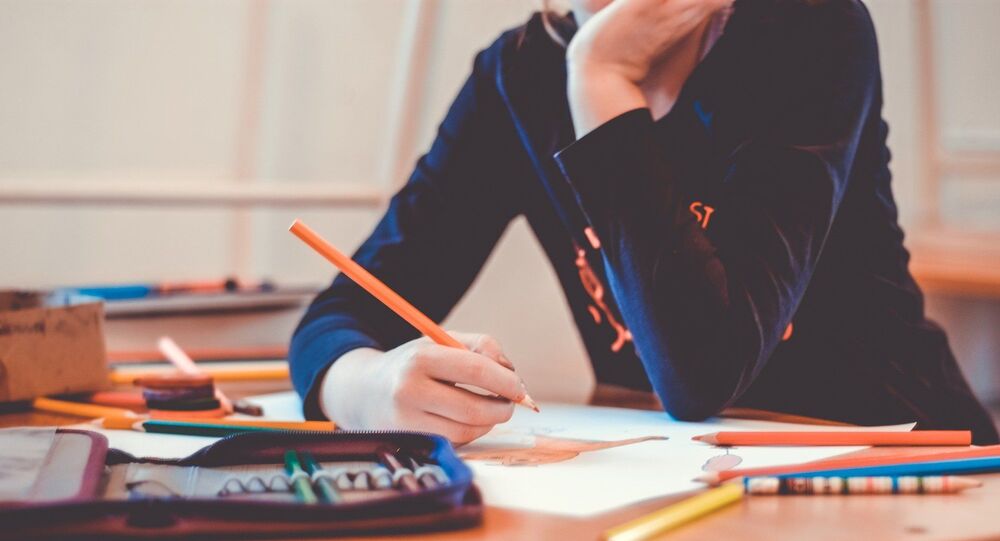 Harper Lee's famous work, which segregationists tried to have banned, tells the story of a young black man in the US deep south who is wrongly accused of rape. Renowned black actor Brock Peters played the defendant Tom Robinson in the 1962 film, made at the height of the civil rights struggle.

A Scottish secondary school will remove classic novels addressing racism and rural poverty from its curriculum in the name of "decolonising" education.

Allan Crosbie, English curriculum leader at James Gillespie's high school in Edinburgh, called Harper Lee's To Kill a Mockingbird and John Steinbeck's Of Mice and Men "problematical" and said they should discarded in the name of "decolonising" education.

"Probably like every English department in the country, we still have Of Mice and Men and To Kill a Mockingbird [on] the shelves," he said in a speech at trade union the Educational Institute of Scotland's AGM.

"They are now taught less frequently because those novels are dated and problematical in terms of decolonising the curriculum," Crosbie asserted, claiming: "Their lead characters are not people of colour".

"The representation of people of colour is dated, and the use of the N-word and the use of the white saviour motif in Mockingbird — these have led us as a department to decide that these really are not texts we want to be teaching third year anymore," the English teacher said.

Crosbie said more recent works by black authors, such as The Hate U Give by Angie Thomas.

© CC BY-SA 2.0 / Gage Skidmore / Tucker Carlson
US County School Board That Brands 'To Kill a Mockingbird' Racist Gets Savaged by Tucker Carlson
Lee's famous work tells the story of a young black man in the US deep south who is wrongly accused of rape. The story is narrated by the daughter of his white defence attorney. Renowned black actor Brock Peters played the defendant Tom Robinson in the 1962 film, made at the height of the civil rights struggle. Pro-segregationists even tried to have the book banned.

Of Mice and Men deals with the plight of itinerant farm labourers during the Great Depression. The two poor, white protagonists are impelled towards a tragic doom due to the cruelty and callousness of others.

"Curriculum Reform will be a key aspect of the programme... to ensure that our education systems and our curriculum are embedding and promoting anti-racism at every opportunity," Somerville said.

But the Scottish Conservatives opposed the move.

"I believe that completely removing certain works from the syllabus would be a mistake," MSP Oliver Mundell said. "Before imposing any form of censorship, we should have a meaningful debate about what the policy for excluding specific books should be".

"Rather than denying children access to specific works of literature, perhaps we should introduce them with a subtext highlighting how times have changed and what we can learn from them," Mundell added. "Schools have the responsibility to educate, not dictate."