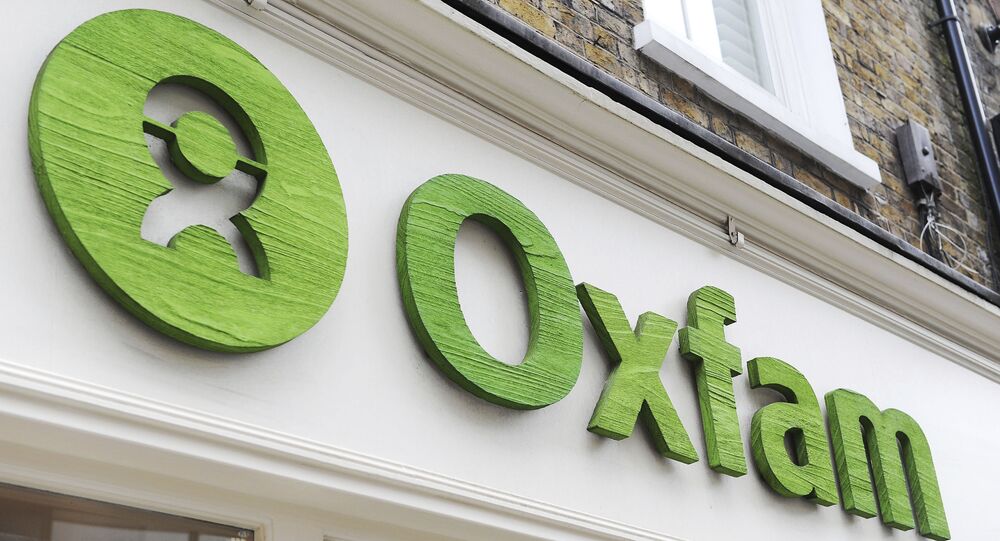 Oxfam was hit by a major sex scandal in early 2018, when the UK charity was accused of covering up the use of prostitutes by some members of its staff in Haiti who were in the country after the devastating 2010 earthquake there.

When asked to fill in a racial justice survey, one female employee from Oxfam, one of the UK's largest charities, said she felt "under attack for being white, English, and voting Leave", The Times reported on Wednesday.

Another Oxfam staff member said in reference to the survey: "Surely the time and money should be better spent on the real findings that some of the men they employ are sexual predators?" About 88 percent of Oxfam workers in Britain are white.

The remarks come after 1,800 Oxfam employees in the UK were asked whether they see themselves as non-racist, anti-racist, or none/neither in the questionnaire, written by a four-person working group, according to The Times.

Aside from the questions, the questionnaire reportedly argued that "all echelons of power, to some degree, exist to serve whiteness (whether by legacy, the presence of neo-colonialism, or cultural imperialism)".

The survey also described racism as "a power construct created by white nations for the benefit of white people".

© AFP 2021 / Justin TALLIS
Some 7,000 People Cancelled Regular Donations to UK Charity OXFAM After Sex Scandal - CEO
This followed Oxfam sacking three of its workers after a probe into claims charity staff used prostitutes, issued death threats, and committed fraud in the Democratic Republic of Congo (DRC), where the group has been dealing with humanitarian assistance-related issues since 1961.

The investigation comes weeks after Oxfam was cleared to apply for government aid funds again in the wake of the Haiti scandal that grabbed international headlines in 2018. At the time, it emerged that some Oxfam workers were engaged in "sex parties" with prostitutes after the 2010 Haiti earthquake disaster.

Four Oxfam employees were fired for "gross misconduct" and three others, among them charity director in Haiti Roland Van Hauwermeiren, left the organisation.