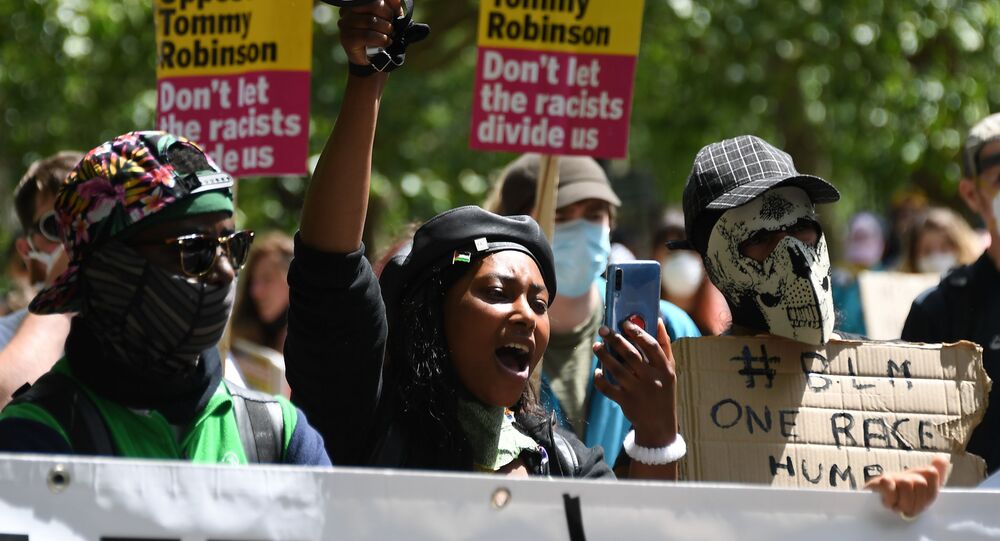 Sasha Johnson, a founder of the Taking the Initiative Party, remains in a critical condition after being shot at a silent disco in south London last month. She was an outspoken supporter of Black Lives Matter.

Lawyers for four men charged with conspiracy to murder Black Lives Matter activist Sasha Johnson have told a judge the COVID-19 restrictions are hampering their access to their clients.

Prince Dixon, 25, Troy Reid, 19, Cameron De Riggs, 18, and Devonte Brown, 18, all indicated through their barristers that they would be pleading not guilty to the charge, which relates to an incident on 24 May.

Four black men barged into the back garden of a house in Peckham, south London, where a silent disco was being held and fired a number of shots, one of which struck Ms Johnson, 27.

At a hearing at the Old Bailey on Friday, 25 June, lawyers for the four men said coronavirus restrictions at Belmarsh prison meant that only one legal representative at a time was allowed in for visits.

Four men accused over the shooting of BLM activist Sasha Johnson said today they will deny conspiracy to murder.

​This meant that a solicitor and barrister were not allowed to visit their client at the same time, which was causing considerably difficulty.

The case was adjourned until 5 November when the Recorder of London, Judge Mark Lucraft QC, said he hoped to set a date for the six-week trial.

Judge Lucraft said: “As everyone knows the current restrictions are subject to review and the prime minister has said there will be further announcements on 19 July. If social distancing is eased this court will be able to carry out more concurrent trials, especially in cases like this where there are four defendants and we need two courts.”

“The trial will be as early as possible,” he added.