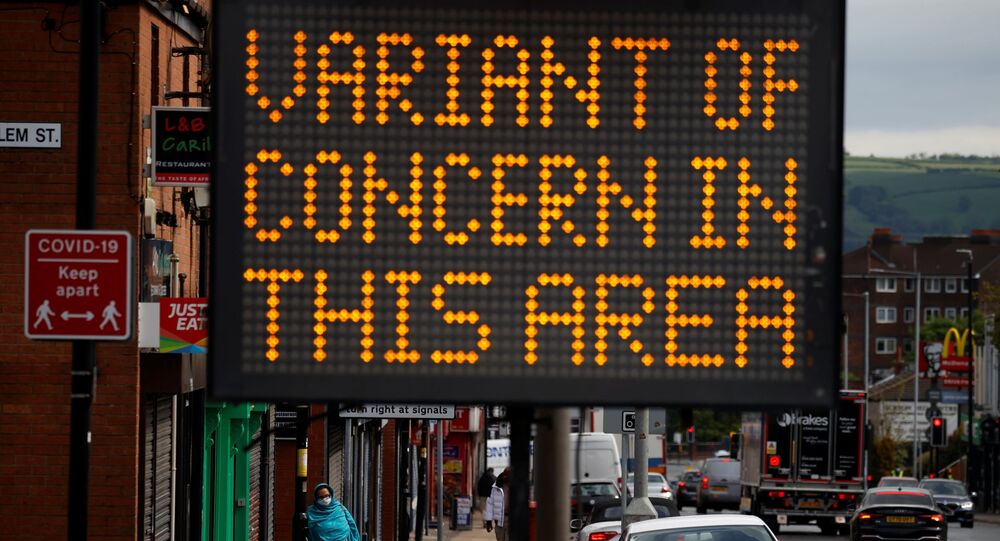 Ivermectin: The 'Drug Big Pharma Don't Want You To Have' to be Studied by Oxford University Team

Ivermectin is an anti-parasitic drug used as a preventative treatment against COVID for everybody above 18. It was not approved by the US as a treatment for coronavirus.

Oxford University has said it is going ahead with testing, funded by the British government, of the anti-parasitic drug Ivermectin as a treatment for COVID-19.

The US Food and Drug Administration (FDA) issued a warning in April saying Ivermectin should not be used in the treatment of COVID.

In March the European Medicines Agency (EMA) said they had “concluded that the available data do not support its use for COVID-19 outside well-designed clinical trials.”

​But there has been considerable support for Ivermectin on social media and it has even been dubbed “the anti-Covid pill Big Pharma doesn’t want you to have.”

The Indian state of Goa gave the go-ahead for Ivermectin to be used on COVID-19 patients last month.

Researchers at Oxford conducted a study in January which found antibiotics azithromycin and doxycycline were generally ineffective against early-stage COVID-19.

​But they found use of Ivermectin resulted in a reduction of virus replication in a laboratory situation.

Oxford said a pilot study showed giving the drug early could reduce viral load and the duration of symptoms in patients with mild COVID-19 and they will now go ahead with a bigger study, called Principle.

The co-lead investigator of the trial, Chris Butler, said: "By including Ivermectin in a large-scale trial like Principle, we hope to generate robust evidence to determine how effective the treatment is against COVID-19, and whether there are benefits or harms associated with its use.”

People with severe liver conditions, those on the blood-thinning medication warfarin, or taking other treatments known to interact badly with Ivermectin, will be excluded from the trial.