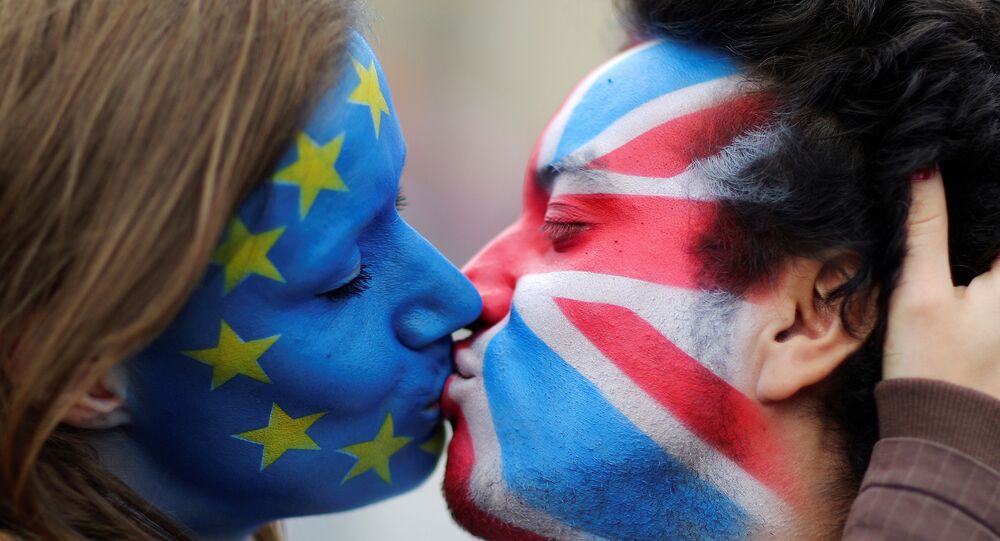 The issue has become the subject of heated debate between the two sides. British Prime Minister Boris Johnson threatened to terminate the Northern Ireland Protocol if Brussels refuses to lift a ban on the deliveries of chilled meat. In its turn, Brussels threatened to impose tariffs and quotas on UK exports if Britain suspends the deal.

The European Union will agree to Britain’s proposal to extend the grace period of a Brexit provision until September, the Daily Mail reported. According to the newspaper, Brussels has signalled that it is open to the UK’s request to allow deliveries of chilled meat to Northern Ireland until the two sides find a long-term solution to the issue.

However, the European Commission signalled that in order for the two sides to reach a compromise, Britain has to implement the Northern Ireland Protocol. A statement released by the EU Commission also said that Vice President Maros Sefcovic would soon arrange talks with UK Brexit Minister David Frost.

The current row between the United Kingdom and the European Union is based on the Brexit deal that was negotiated after London decided to leave the bloc in 2016. Parting ways with the EU meant Britain would no longer enjoy being in the bloc's single market, which guarantees the free movement of goods, services, and labour between its members states. After years of negotiations, the sides finally struck an agreement on what their post-Brexit relationship would look like.

Both sides have agreed on a six-month grace period, which has been in place since January. It temporarily suspends the rules of the NIP, including the rule on the deliveries of chilled meat to Northern Ireland.

The European Union only allows frozen meat to enter its single market, thus deliveries of chilled meat (sausages and mince) from England, Scotland, and Wales to Northern Ireland, de-facto an EU member, will be banned when the grace period expires (at the beginning of July).

The United Kingdom said it wants to renegotiate the NIP; however, the bloc opposed the idea, which led to a deadlock in negotiations. Brussels warned that it could respond with legal action against Britain if it doesn’t agree to honour the deal.