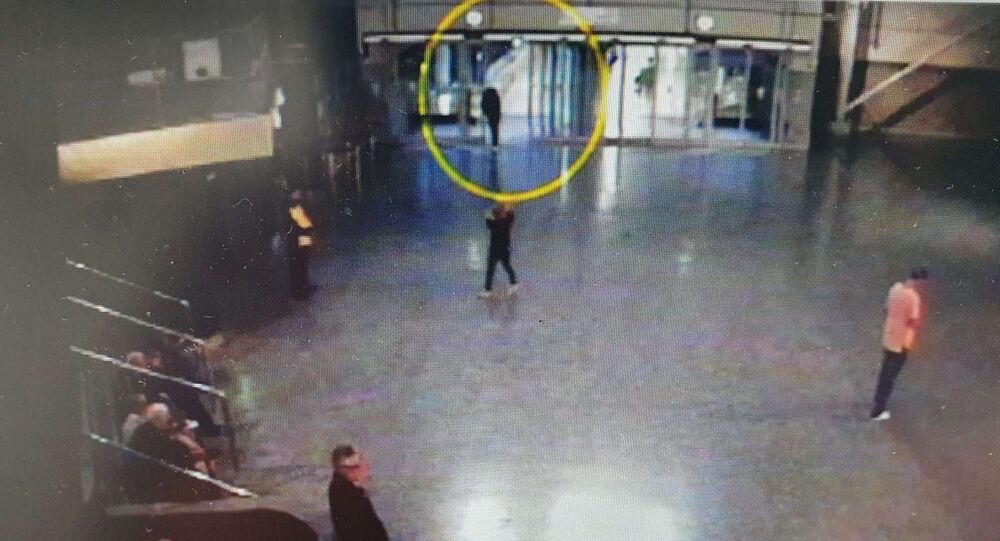 Manchester Arena Suicide Bomber ‘Should Have Been Identified as Threat’, Says Inquiry Report

On 22 May 2017 suicide bomber Salman Abedi detonated a device in the foyer of Manchester Arena moments after an Ariana Grande concert, killing 22 people. His brother Hashem was extradited from Libya and convicted by a jury in London.

Security personnel at Manchester Arena should have identified suicide bomber Salman Abedi as a threat on the night of the 2017 attack, says a report by a public inquiry.

Abedi blew himself up in the foyer of the arena moments after the end of a concert by the US pop star Ariana Grande, killing 22 people.

Sir John Saunders, the chairman of the Manchester Arena Inquiry, said it was likely Abedi would have detonated his device if he had been confronted but "the loss of life and injury is highly likely to have been less."

The report criticised British Transport Police, the arena operators SMG, and Showsec, who were contracted to provide security.

Sir John said two teenage Showsec stewards did not react "as robustly and effectively as they should have" when the father of a concertgoer, Christopher Wild, highlighted his suspicions about Abedi.

Sir John said Mr Wild was "fobbed off" and he called it "the most striking missed opportunity."

He said there were "serious shortcomings" in the security at the arena and a number of "mistakes" made by individuals and he denied he was making "scapegoats" with the use of hindsight.

Last year the inquiry was shown CCTV footage of Abedi carrying a backpack which contained the bomb into the foyer of the arena on the night of 22 May.

Paul Greaney QC, counsel to the inquiry, said he was clearly “struggling” with the weight of the large black backpack and looked “out of place” and “suspicious”.

This report, Volume One: Security for the Arena, is the first of three and examines the security arrangements in place at the Manchester Arena. Please note that the Volume One report contains content that some may find distressing.

​But Mr Greaney said: “We know what he is going to do. Those who saw him on the night didn’t.”

The inquiry’s remit includes the security arrangements around the arena, the emergency response to the bombing and the path to radical Islam, which Salman Abedi and his brother Hashem took.

In 2019 Hashem Abedi, then 23, was jailed for life and was given a record minimum term of 55 years after being convicted of 22 counts of murder, attempted murder and conspiring to cause explosions.

Hashem Abedi was extradited from Libya, where he had fled shortly before his brother carried out the attack.

The Abedi family were originally from Libya but had settled in Manchester.