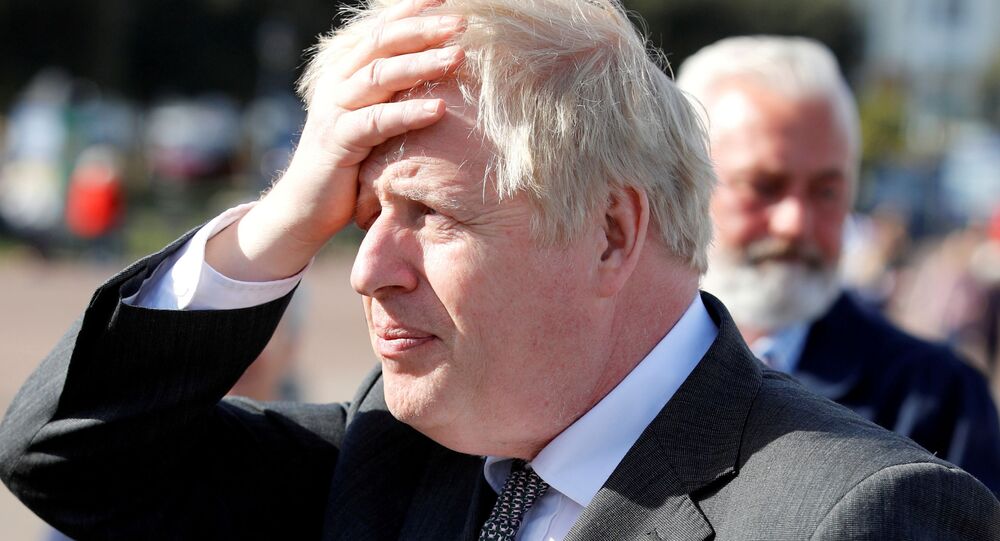 LONDON (Sputnik) – UK Conservative Prime Minister Boris Johnson’s decision to slash foreign aid by 0.2 percent could be defeated in Parliament next week after lawmakers from his own party tabled an amendment aimed at reversing a cut that has been described as a death sentence for millions of people around the world, the Daily Mail Online reported.

The amendment was introduced to the House of Commons, currently adjourned for recess, on Wednesday evening by Conservative lawmaker Andrew Mitchell with the support of another 14 fellow party members, including former foreign secretary Jeremy Hunt and former Brexit secretary David Davis, and the chairs of eight powerful parliamentary committees.

"The cuts are now having a devastating impact on the ground and are leading to unnecessary loss of life", Mitchell said, urging the cabinet to "keep its very clear pledge to British voters and uphold Britain's promise to the rest of the world".

In November 2020, UK Finance Minister Rishi Sunak announced a temporary reduction in the UK aid budget from 0.7 percent to 0.5 percent of the country's income, citing the negative impact of the pandemic on the national economy.

The announcement has been met with broad criticism from the charities and non-governmental organisations which claim that the slashing of £4 billion ($5.6 billion) would add up to the suffering of millions of people who depend on British foreign aid to survive.